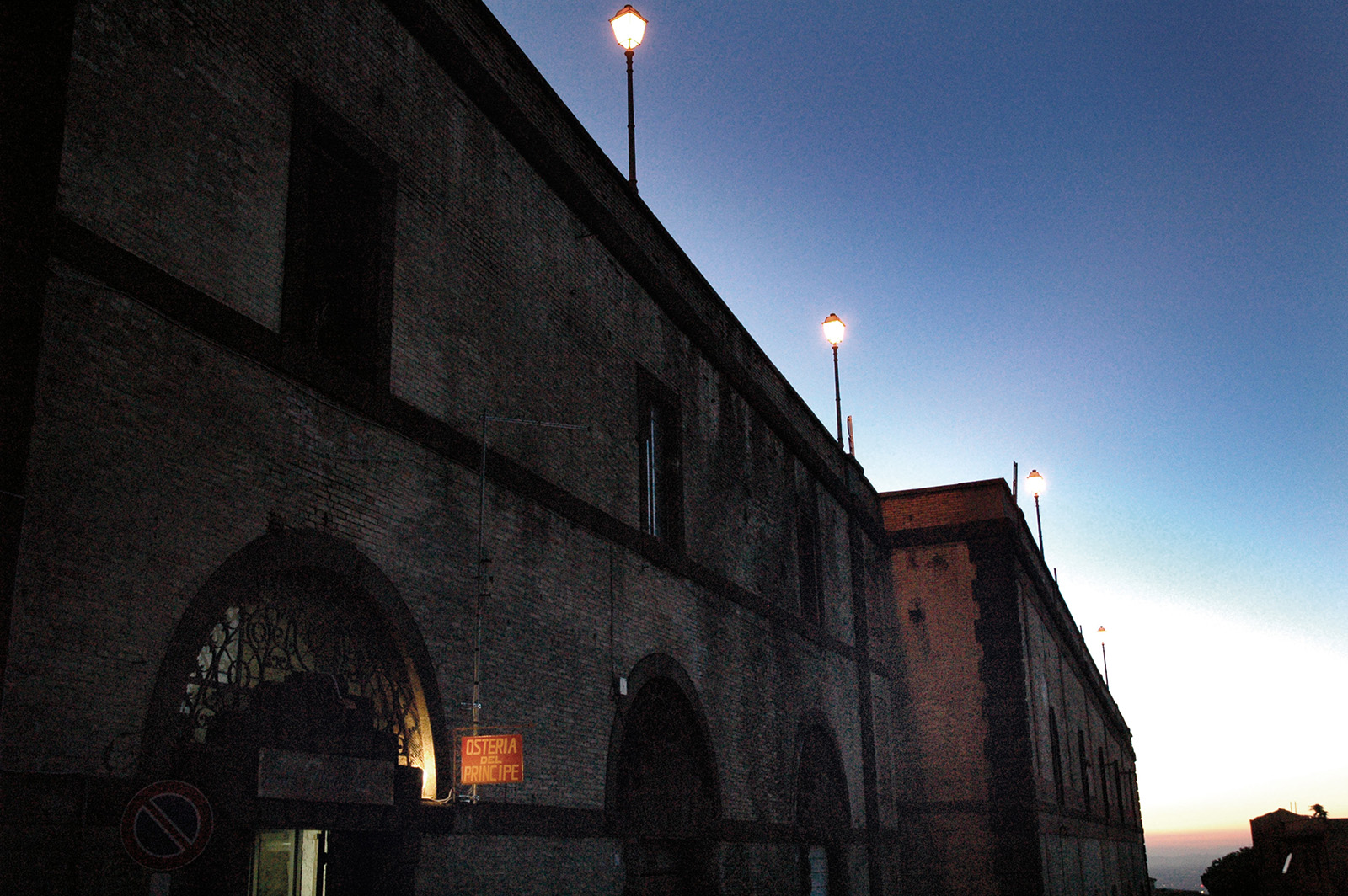 To understand what are the wineries and “fraschette” of the Roman Castles we need to know local history. The origin of viticulture in the Roman Castles’ region goes back such a long time that it merges with mythology. In fact, there are many legends regarding vines and wine, all of them having a protagonist god who donates the precious plant to man.

Saturn, defeated by his father Jupiter, found refuge in Latium’s Roman Castles, in Giano, where he taught vine growing (from where the name Enotrio). Numa Pompilius, second king of Rome, found a vine plant in Nemi along with a fig tree and an olive branch which he brought to Rome. The trees were planted in the Forum where they were attributed sacred and symbolic meanings. The Romans quickly developed cultivation skills, so much so that in the times of the First Republic local wine production could not meet demands. From his Tusculum Villa Cicero wrote “… della vite mi piace non soltanto la sua utilità, … ma anche la coltivazione e la natura stessa…” (I appreciate the wine not only for its use… but also for its cultivation and for nature itself).  Statutes granted in 1515 by Marcantonio Colonna, Lord and Vicar of Pope Julius II della Rovere, to the city of Frascati, established the areas destined to become vineyards, modalities for the harvest period and ruled wine trading.

In a letter expressing his view on wine quality, Sante Lacrio, wine bottler for Pope Paul III (1534-1549), states that, in his opinion, the best wine comes from Frascati, Marino and Grottaferrata.

During the Renaissance, a period which brought man and his secular life to focus, gave impetus to the research and enhancement of earthly goodss. Eager to take advantage of the mild climate of the Tuscolano area, popes, courtesans and representatives of rich Roman families began to rebuild abandoned villas and mansions which led to a revival of farm work in the fields.

The thousand plus taverns of the territory, called “fraschette” adorned by a frasca (laurel branch) outside the entrance, used to fascinate Romans, nobles and its visitors. These places belonged to local wine producers and to this date many rituals and costumes of the time still prevail. So we had a lot of wineries and “fraschette” of the Roman Castles.

To this day, “Vino dei Castelli” is served in special glass containers, a ritual dating back to the popes’ era. Taxes on the wine brought in substantial income for the Church, hence in the middle of the 16th C. hosts would fraudulently cheat on a receptacle’s by not filling it up completely. The cheated clients were given the “sfogliettatura” (rip off) which allowed hosts to evade taxes. To correct this malpractice, Pope Sisto V Peretti, a strict Francescan, promoted the fabrication of glass containers of various sizes so that the exact quantity of the wine could be controlled. In 1580 Pope Gregorio XIII added the size mezza fojetta (half litre ) in order to limit Romans’ wine consumption. 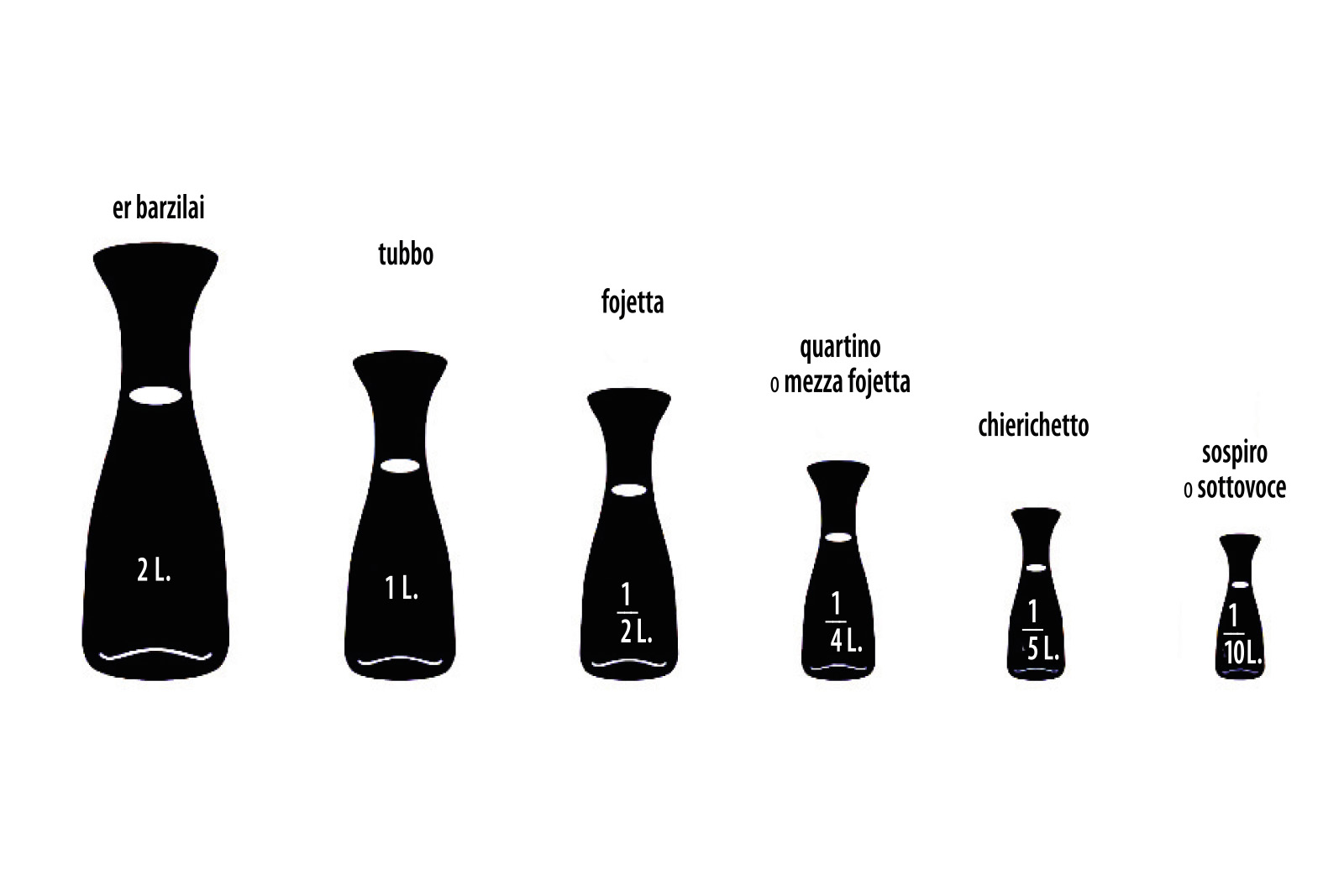 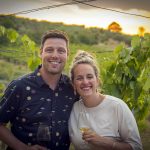 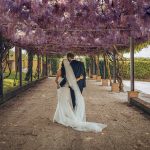 Getting married in the enchanting surroundings of Rome
26 March 2022 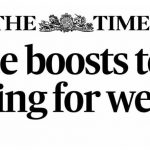 Destination wedding at Roman Castles. The romantic door of Rome. With a 2000 euros bonus
22 July 2021

The wedding in the vineyard in the Roman Castles

•Frascati, Roman Castles, Special Offer, Wine
We are using cookies to give you the best experience. You can find out more about which cookies we are using or switch them off in privacy settings.
AcceptPrivacy Settings