Getting lost in Rome 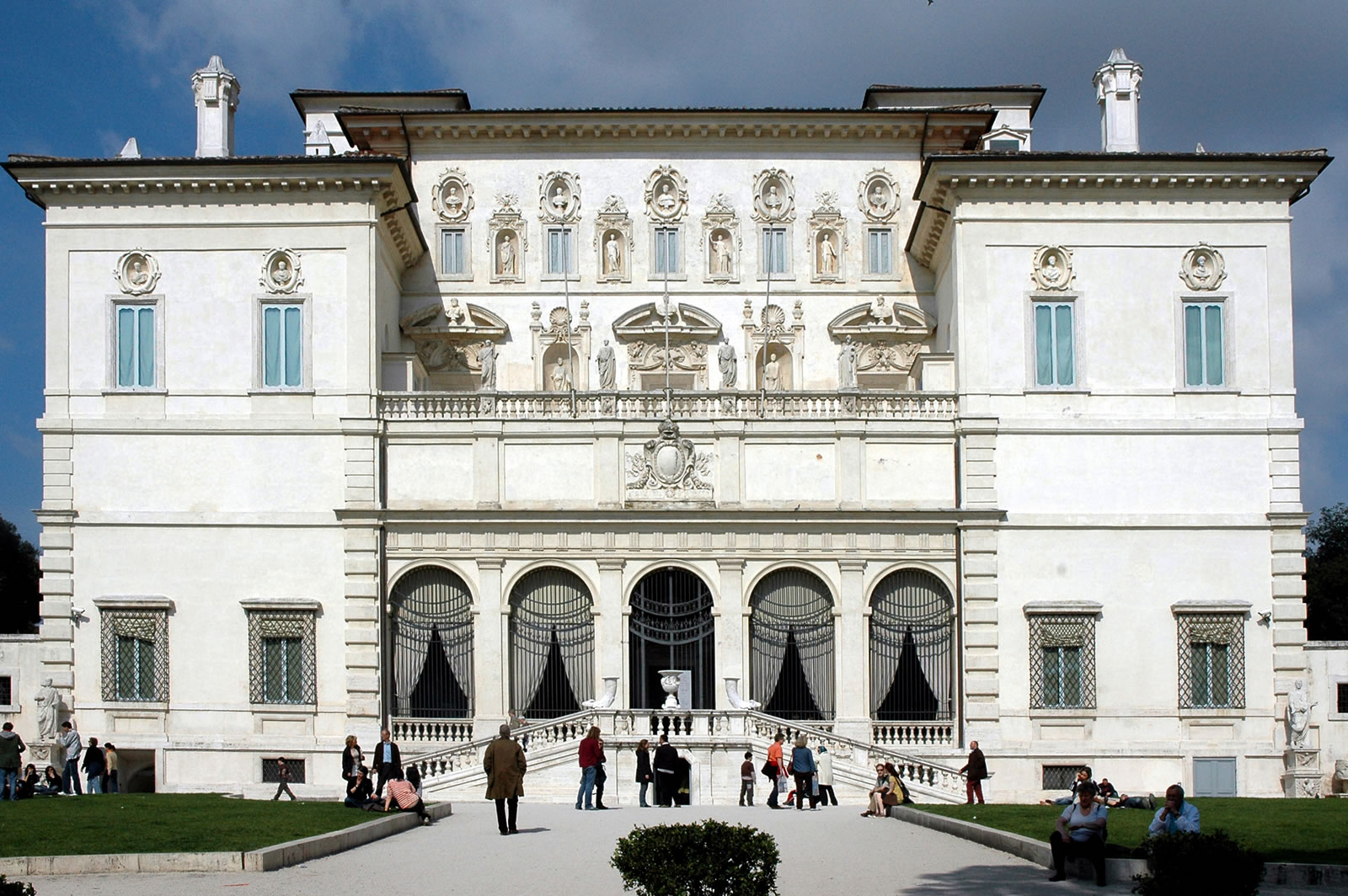 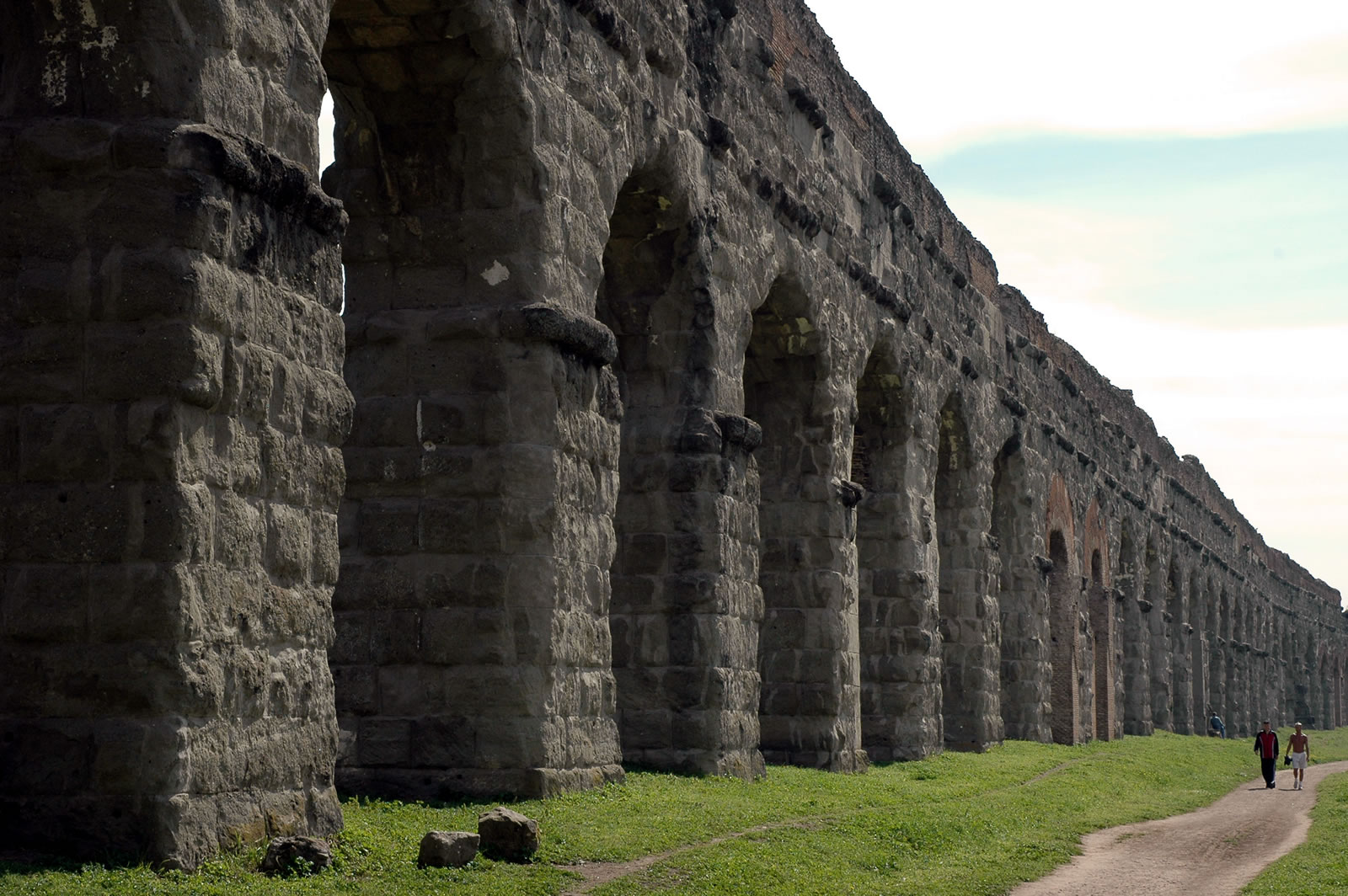 Professional guides will accompany you down the lane of ancient Roman memories. You will be meandering around little known corners familiar to Roman popes. Relive the atmosphere of fascinating historical sites such as the San Clemente Basilica, an amazing complex of great importance as it was built above ancient buildings located two levels underground. The oldest compound dates back to the 1st century AD with Roman dwellings comprising 20 rooms of which 13 of them are frescoed and remodelled over the centuries. There is also the Mausoleum of Santa Costanza built between the years 340 and 345 AD and hold the tomb of Costantina (Santa Costanza), daughter of Costantino I.

It is at the Orange Garden where you can enjoy a breathtaking view of the Tiber River, the Roman Forum, Aqueduct Park, the grand fountains of Piazza Navona, the Triton, the Naiads, and Palazzo Spada with its forced perspective gallery by Borromini.

Exclusive tours immersed in the heritage of famous artists such as Raffaello, Michelangelo, Bernini and Borromini and the dreams of great Roman families such as the Barberinis, the Borgheses, the Pamphilis and the Colonnas who made Rome as a unique city in the world.