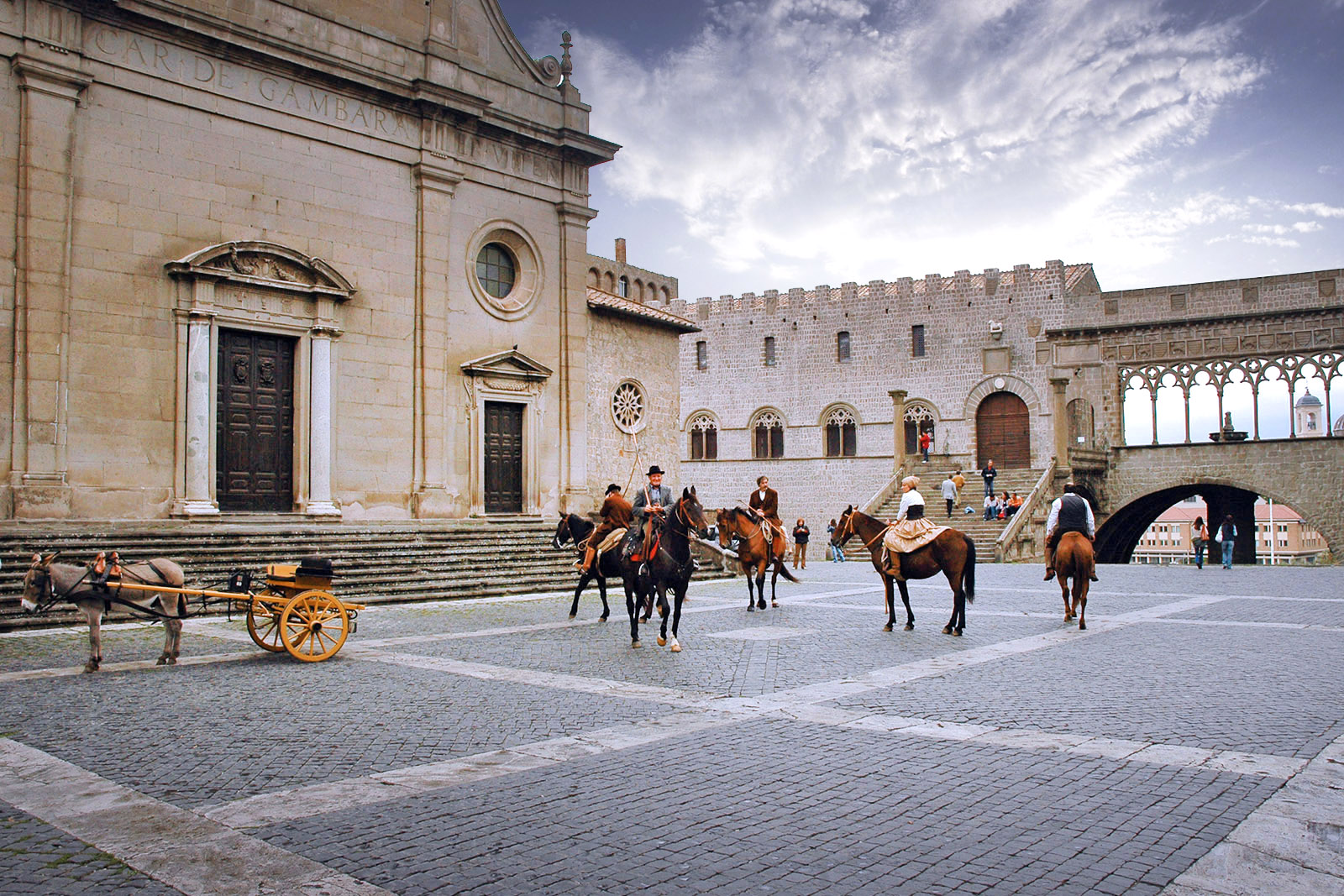 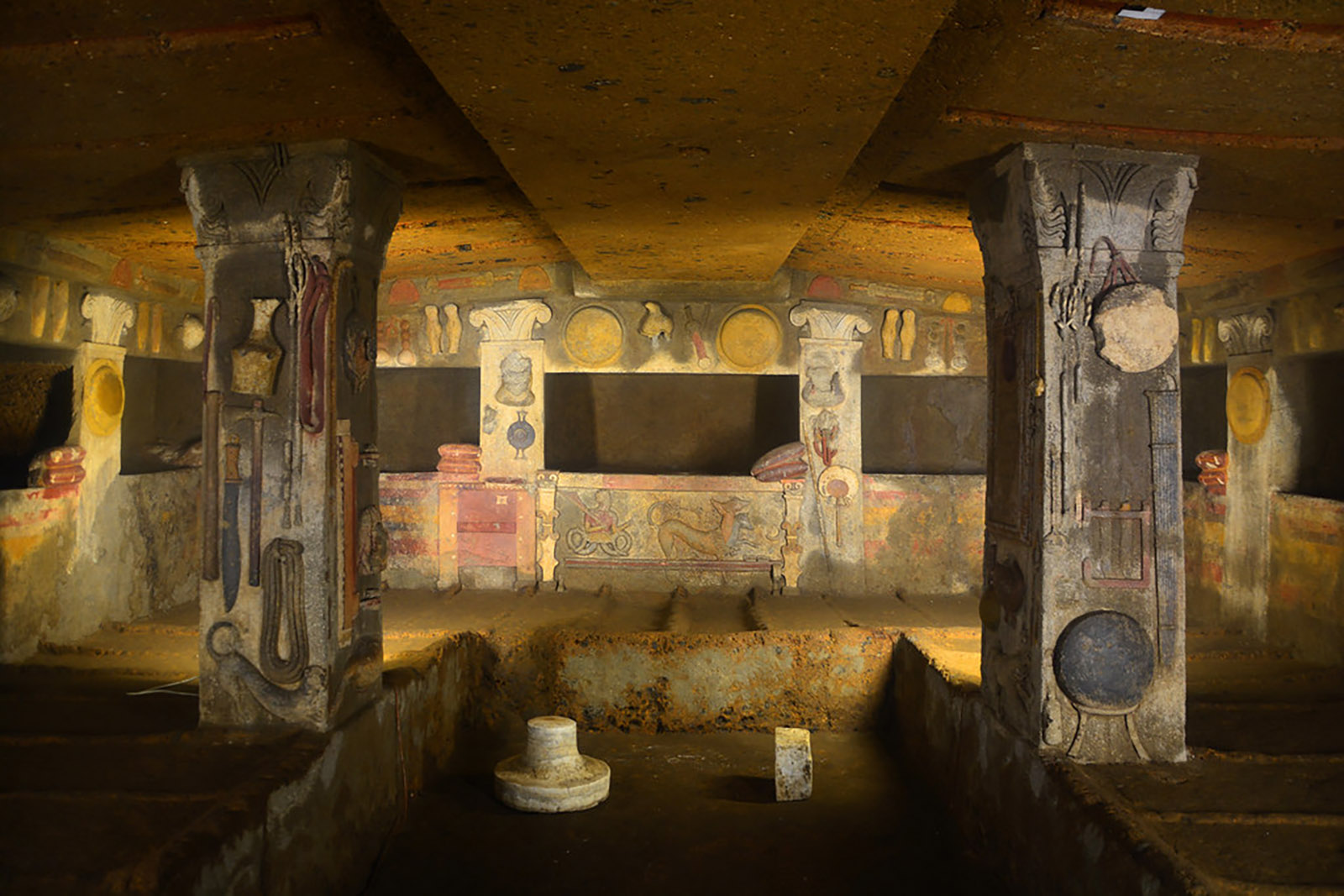 Discover one of the most fascinating territories of Italy.

Since the Bronze Age and with the birth of the mysterious Etruscan civilization, La Tuscia has been at the heart of the country’s history with a wealth of incredible historical and national treasures.

Viterbo is the largest historical medieval centre of Europe with its magnificent Palazzo dei Papi, which hosted the Holy See in the 13th Century. Sutri has its impressive amphitheatre, necropolis and numerous tombs. The Monster Park of Bomarzo is also a must see as well as Civita di Bagnoregio “the dying town”.

The enchanting historical centre of Tuscania founded by Enea’s son, Ascania where 12 puppies were found (from the Latin name Tus-cana, cane for dog), the tombs of the Etruscan city of Tarquinia that gave Rome the Etruscan kings’ dynasty (Tarquinio Prisco, Servio Tullio and Tarquinius Superbus), the ancient city of Cerveteri dating back to the middle of the 9th Century BCA, the lake of Bolsena with the islands of Bisentina and Martade and the picturesque towns of Bolsena, Marta and Capodimonte. We cannot also forget the important natural reserve of lake of Vico as well as Palazzo Farnese of Caprarola and Villa Lante of Bagnaia.

These sites exhude beauty, art, history, nature and not to be disregarded, fine cuisine from unique local products.