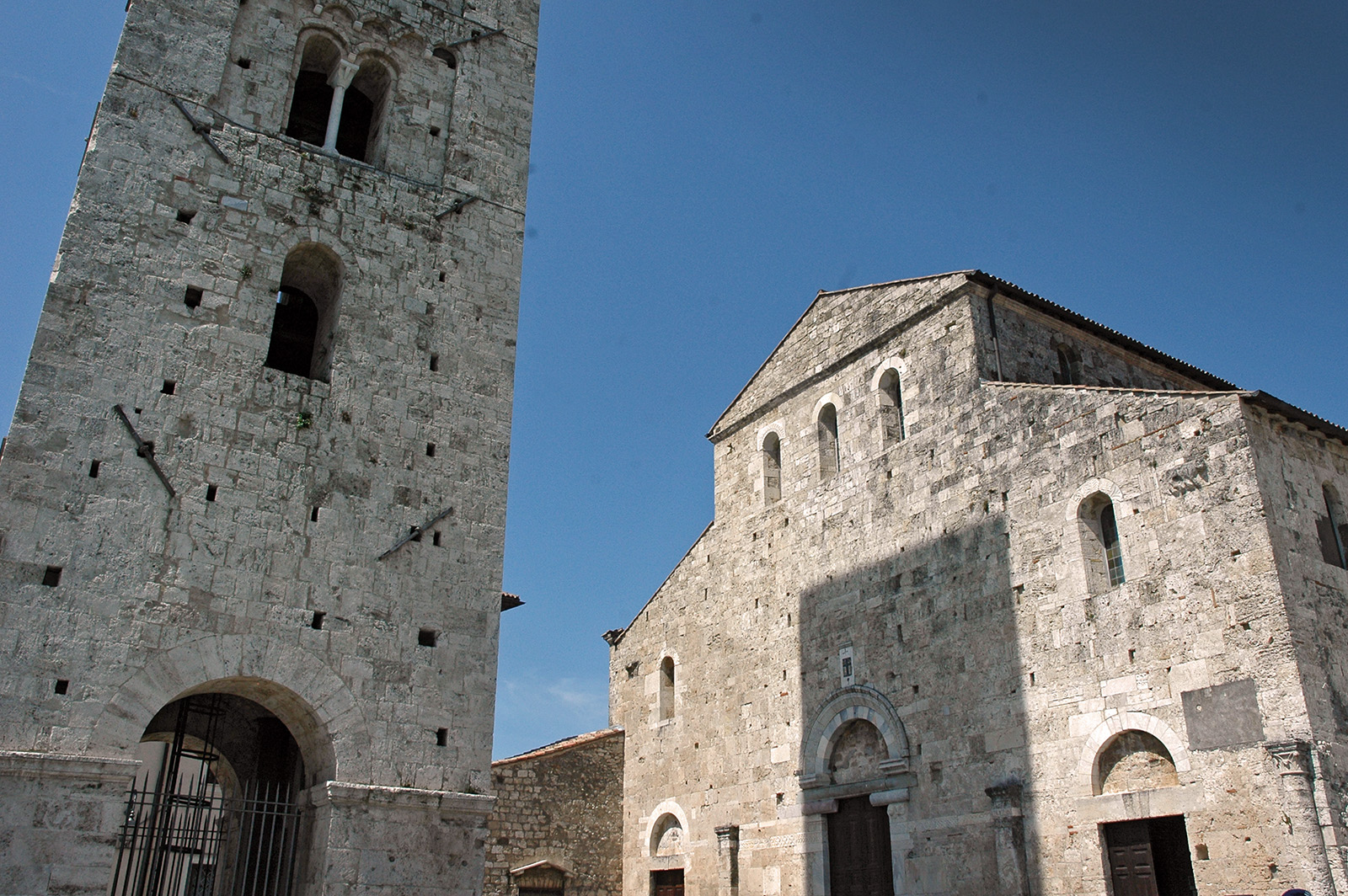 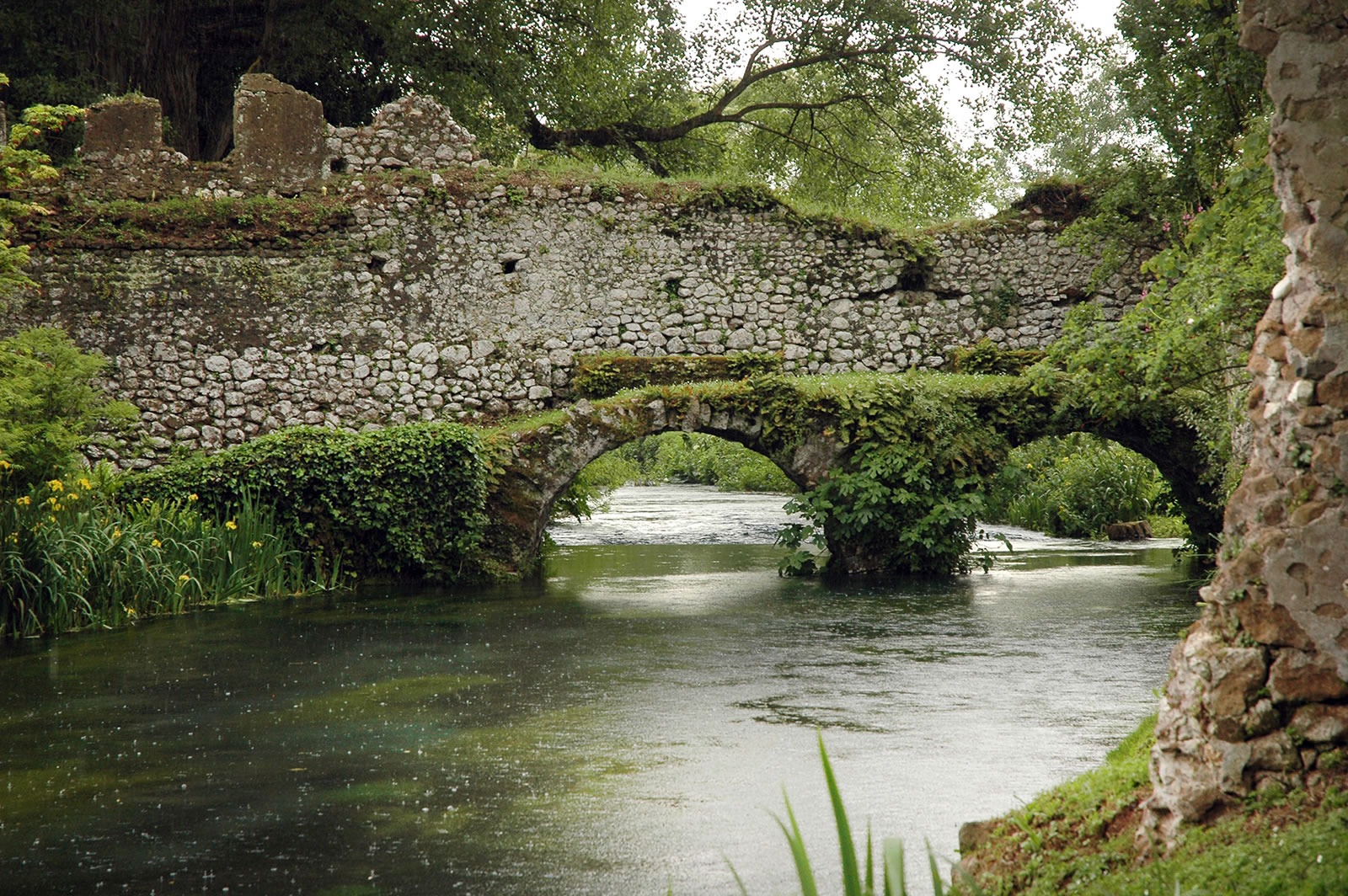 A tour rich in history and spectacular landscapes

From Agnani, the ancient capital of the Ernici to the Città dei Papi (City of the Popes) with its crypt  called the Medieval’s Sixtine Chappel, up to Fumone a fundamental pillar in protecting Rome during the invasions by the Sarecens and the Normans. This generated the popular saying “When smokes comes out of Fumone, the entire countryside trembles”; the castle where the Pope of the «Great refusal», Celestine V died; the highest hanging garden in Europe; and a delicious cuisine  served in the local «medieval taverns».

The Cistercian Abbey of Casamari with its Gothic architecture  is one of the most important Italian  monasteries and the Abbey of Fossanova, a perfect example of early Italian gothic style, is where Saint Thomas Aquinas prayed and meditated in the last days of his life and where he died in 1274.

Moving on to Alatri, anciently known as Aletrium, home of the Ernici people, it is one of the most antique centre of Lazio with its pre-roman acropolis surrounded by megalithic walls.

“Dulcis in fundo“, last but not least, the Gardens of Ninfa, magnificent and romantic English-style gardens, founded by Gelastio Caetani in 1921, spread out through the ancient medieval city where  only a few ruins remain.