Tivoli and its villas, Palestrina and the Fortuna Goddess 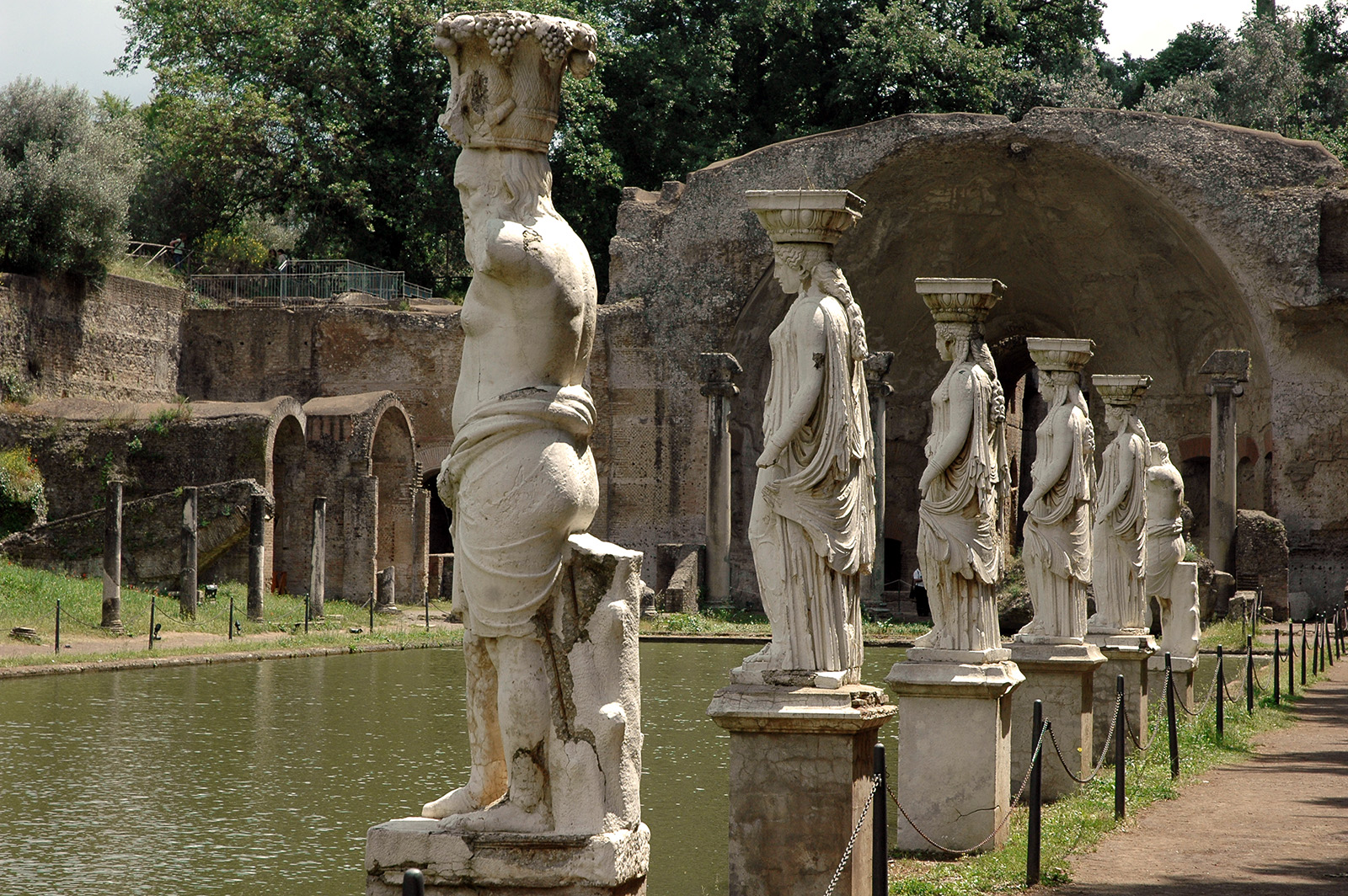 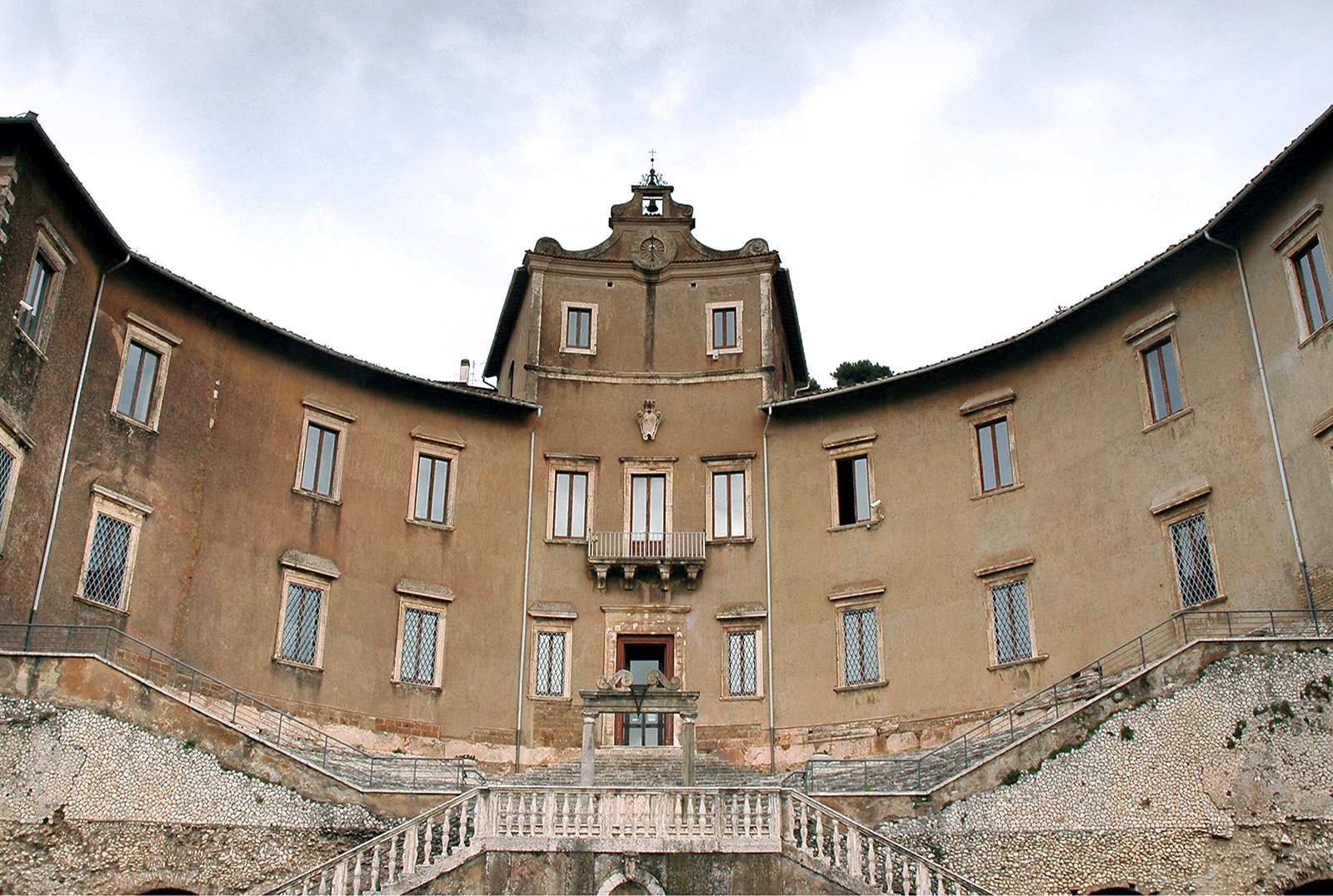 Tiburtini and Palestrina Hills: Marvels to discover in the surroundings of Rome

Tivoli, the Roman Tibur with its villas. Located in its foothills is Villa Adriana. Named a UNESCO “World Heritage Site”,  it is the largest surviving compound of Imperial Rome. Refuge of the art lover Emperor Adriano, the complex extends over a vast area with grand fountains. In the city centre lies Villa d’Este, a masterpiece comisioned by Cardinal Ippolito II d’Este with gorgeous  fountains and Italian-style gardens. Villa Gregoriana with Valle dell’Inferno (Hell’s Valley), a natural canyon carved by the Aniene river offers a spectacular view of its falls running towards Rome and the Tiber River.

Twenty kilometers further is Palestrina, the antique Praeneste, a Latin city famous for its santuary dedicated to the Divinty Fortuna Primogenia. It dates back to the end of the 2nd Century BC. It has an Archeological Museum inside Palazzo Barberini where the famous neolithic mosaic (dating to approximately 80 BC) is displayed and represents an exotic panorama of the Nile. This is one of a few  examples of mosaics from the Republican era.

Not to be missed is the magnificent view of the Roman countryside from the medieval town as you walk up to the native home of the genius musician Giovanni Pierluigi da Palestrina.