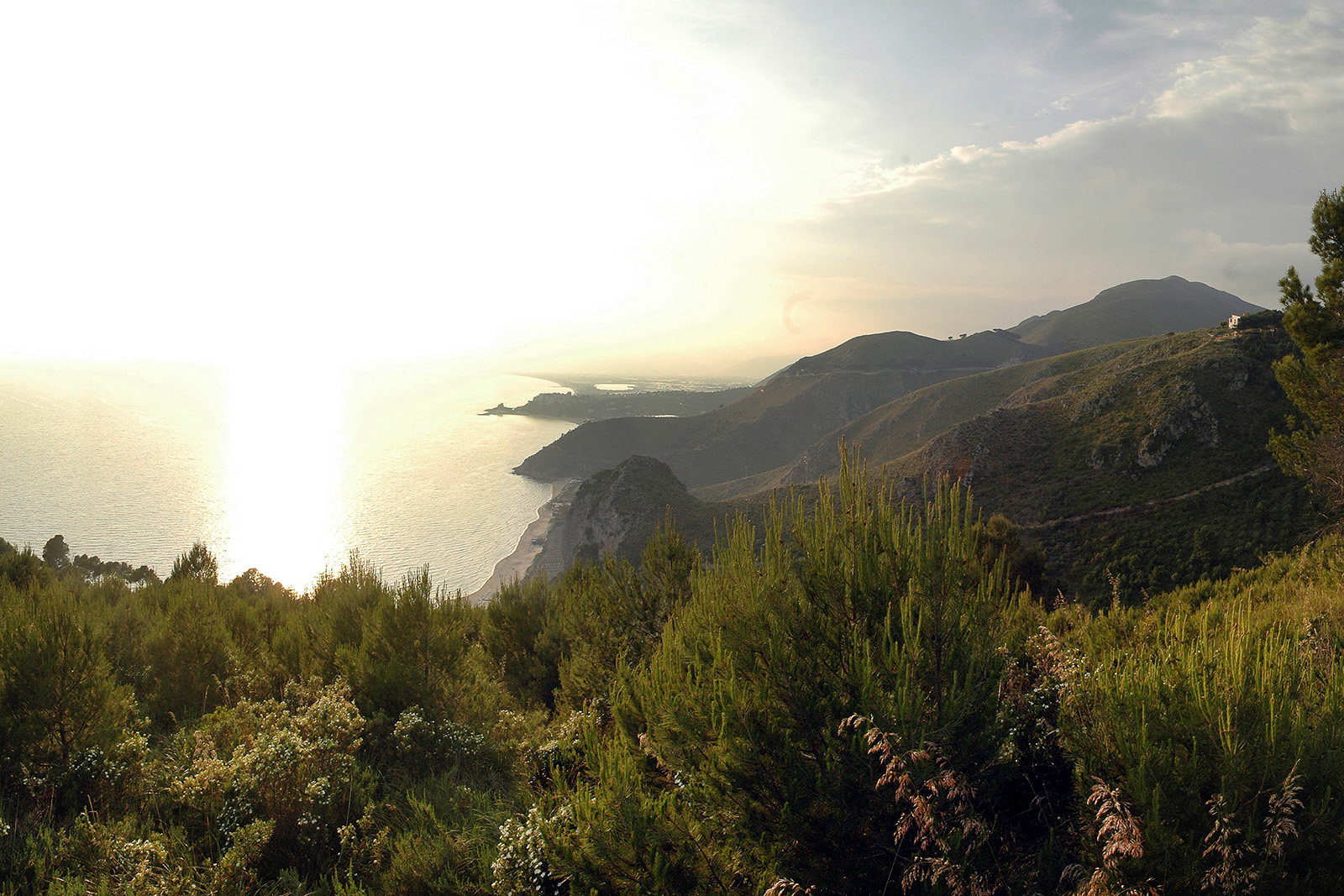 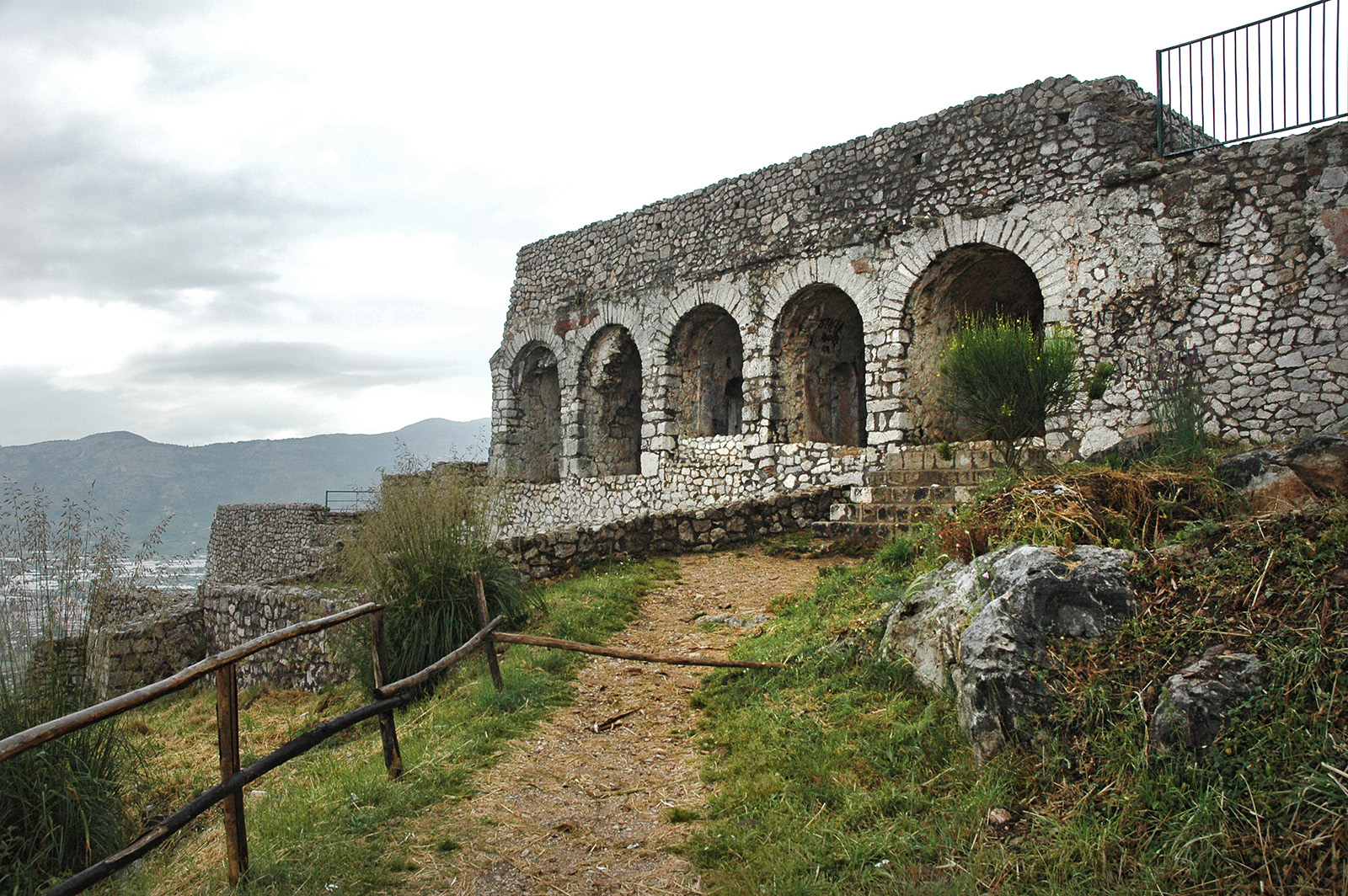 A memorable mythological itinerary with seaview

Starting off at San Felice Circeo we admire the Palazzo Baronale, the Templari Tower, the mountain itself with the remains of the cyclopean walls where the myth of Ulysses and the magician Circe still lingers. Worth mentioning is the Circeo’s National Park, a biosphere, the oldest park of Italy and has been nominated as a UNESCO World Heritage Site.

We head towards the stunning beach of Sperlonga, the Castrum Speloncae, which was first mentioned in a document from the 10th Century. Continuously threatened by Sarecen pirates (this is depicted in murals around the town), its picturesque centre sits on a promontory overlooking the Thyrrhenian Sea. On the beach you can still see the remains of the Villa of Tiberius, just by the Archeological Museum.

After Sperlonga, we move onto Terracina, home of sorceress Circe. In the hills above Terracina are the remains of the Temple of Giove Anxur (from the antique name volsco of the city). It dates back to the 1st Century BC.

Then we go to Gaeta a picturesque fishing village. There you can see Montagna spaccata (split mountain) three separate natural cracks that lead to a deep and narrow central crack which, according to the legend, was formed upon the death of Christ.