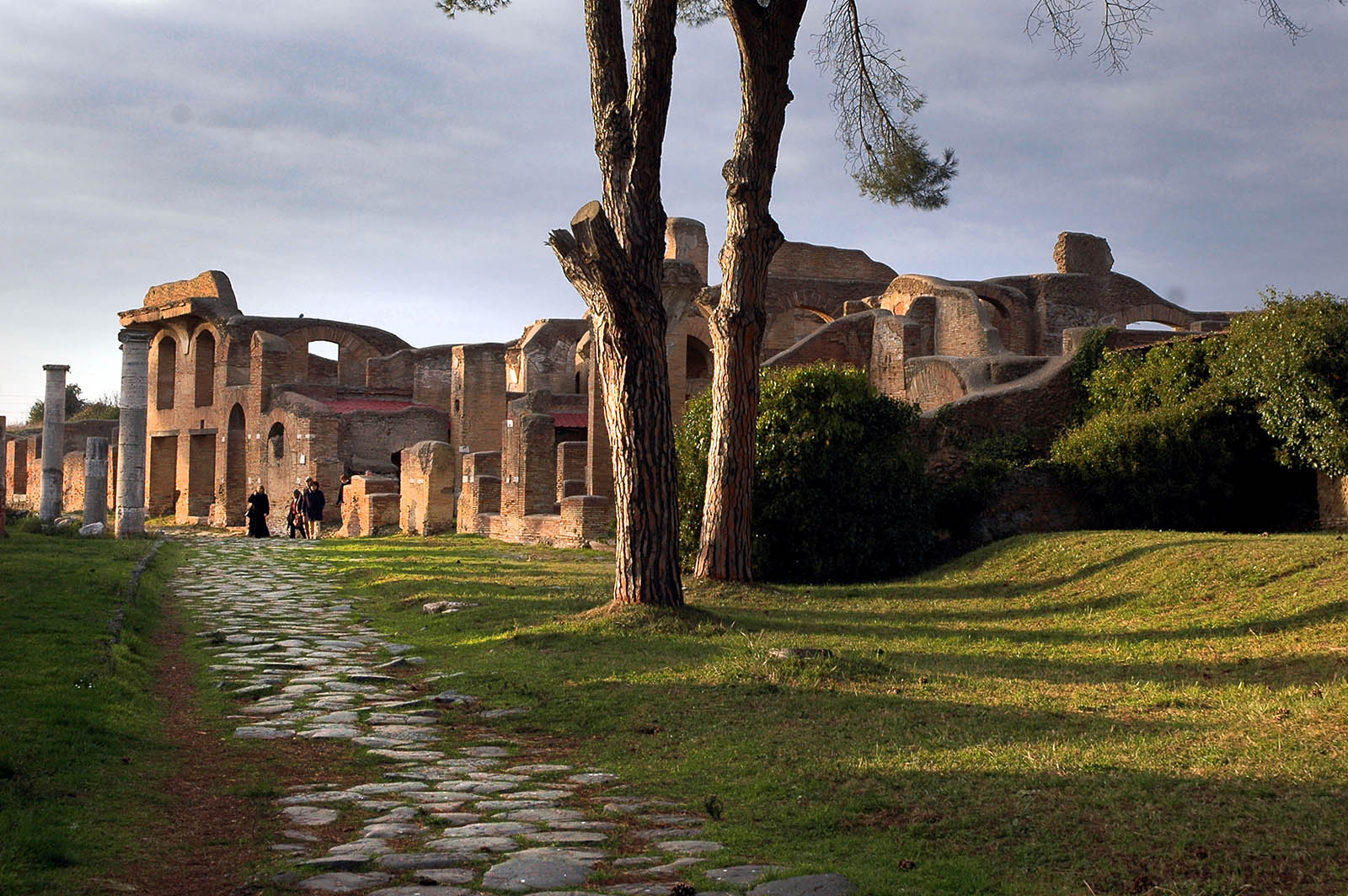 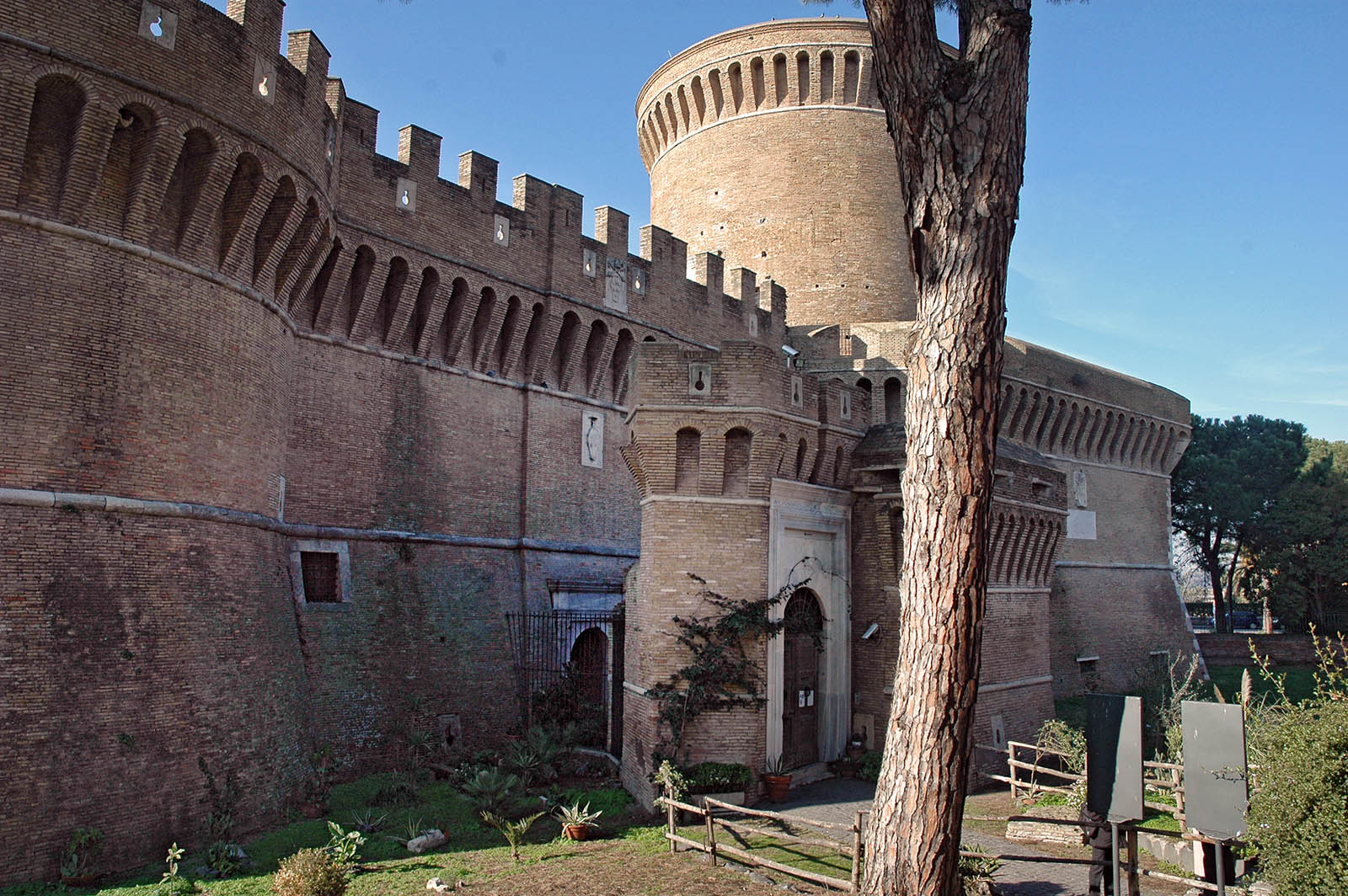 The Archaeological Park of Ostia Antica, the Borgo and the Castle of Giulio II

The Archaeological Park of Ostia Antica is one of the largest, most important and famous in Italy. As its name suggests (from ostium, “mouth”), the ancient city of Ostia owes its existence to the proximity of the Tiber and the sea. In fact the course of the river was once very different from the current one, while now it only follows a short stretch of its ancient path.  Even the sea, in ancient times, was much closer.

According to tradition, the king of Rome Anco Marzio founded Ostia around 620 BC to take advantage of the salt flats at the mouth of the Tiber. Over the centuries Ostia became the main mercantile emporium of the capital and became more and more prosperous and populous, reaching 75,000 inhabitants and hosting many economic and commercial activities.

In the immediate vicinity is the Borgo, founded by Gregory IV in 830, with the Castle built starting in 1483 at the behest of Cardinal Giuliano della Rovere (future Pope Julius II) and entrusted to the Florentine architect Baccio Pontelli. The castle is a typical example of Renaissance military architecture. Unfortunately, the siege of the Duke of Alba (1556) and the exceptional floods that diverted the river Tiber (1557), caused the loss of the duty and customs functions on the river and led to the decline of the Castle and the abandonment of the adjoining Borgo. Of note: both the Borgo and Castle were restored in various stages during the 20th Century. 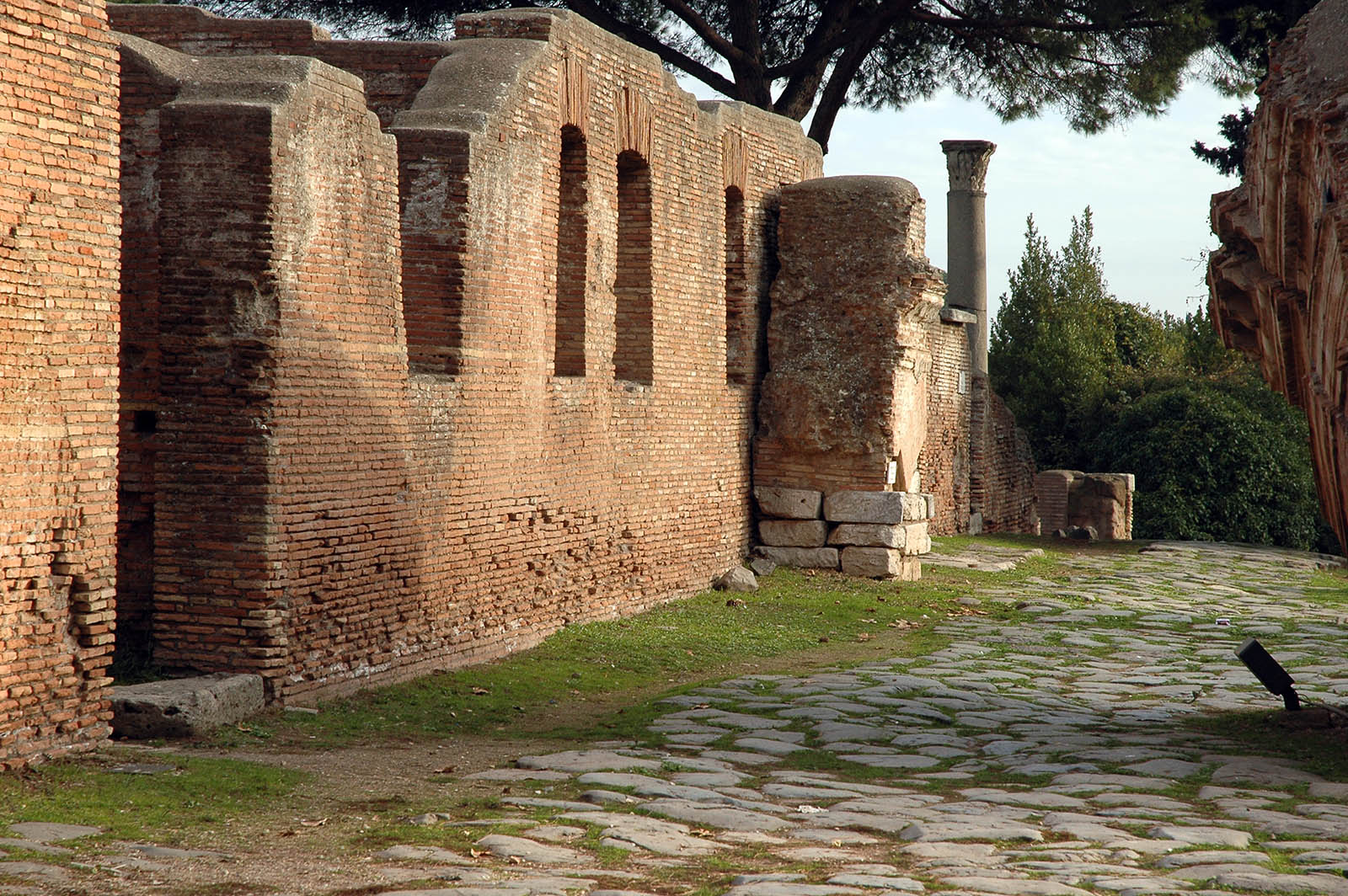 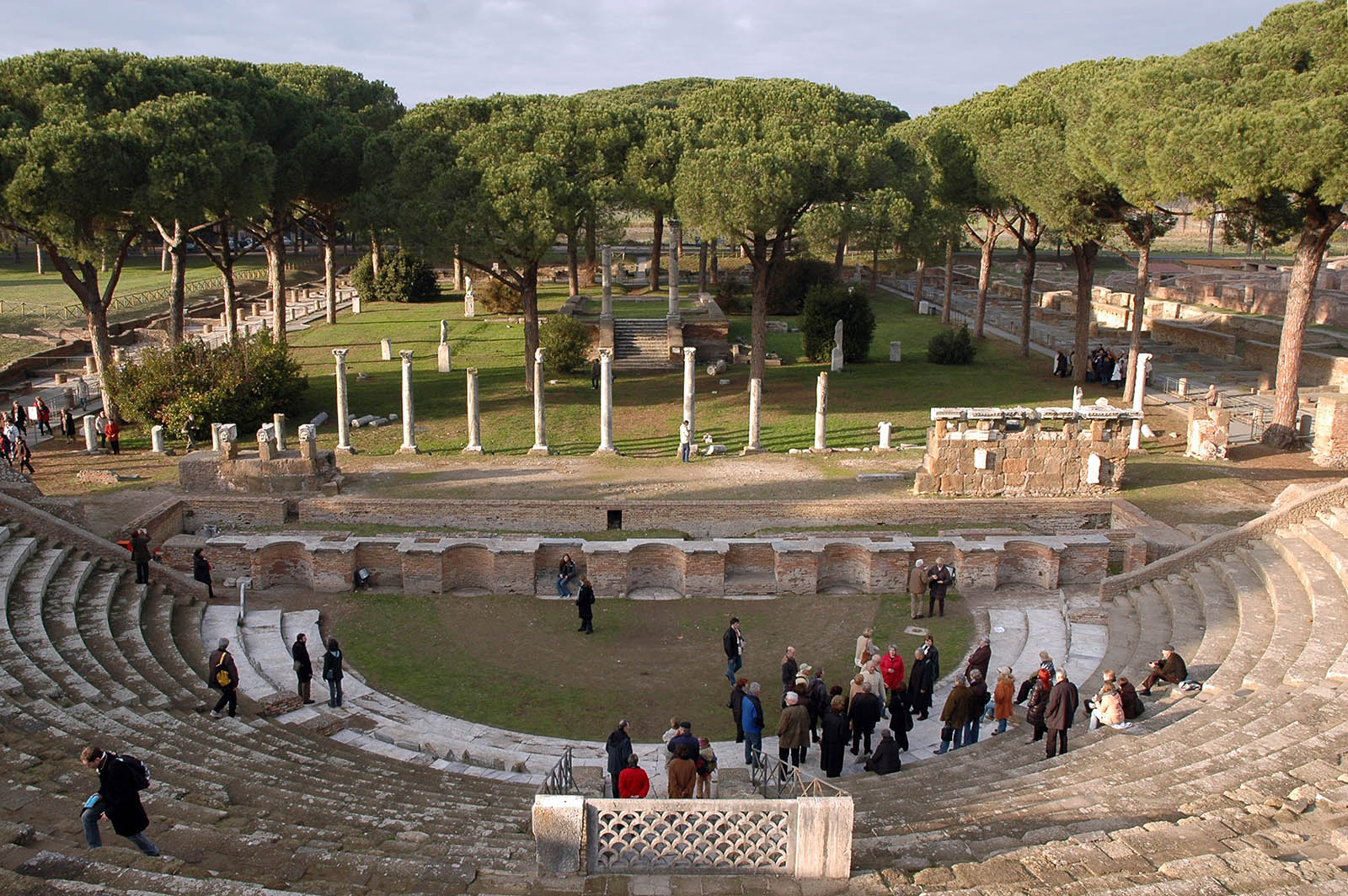 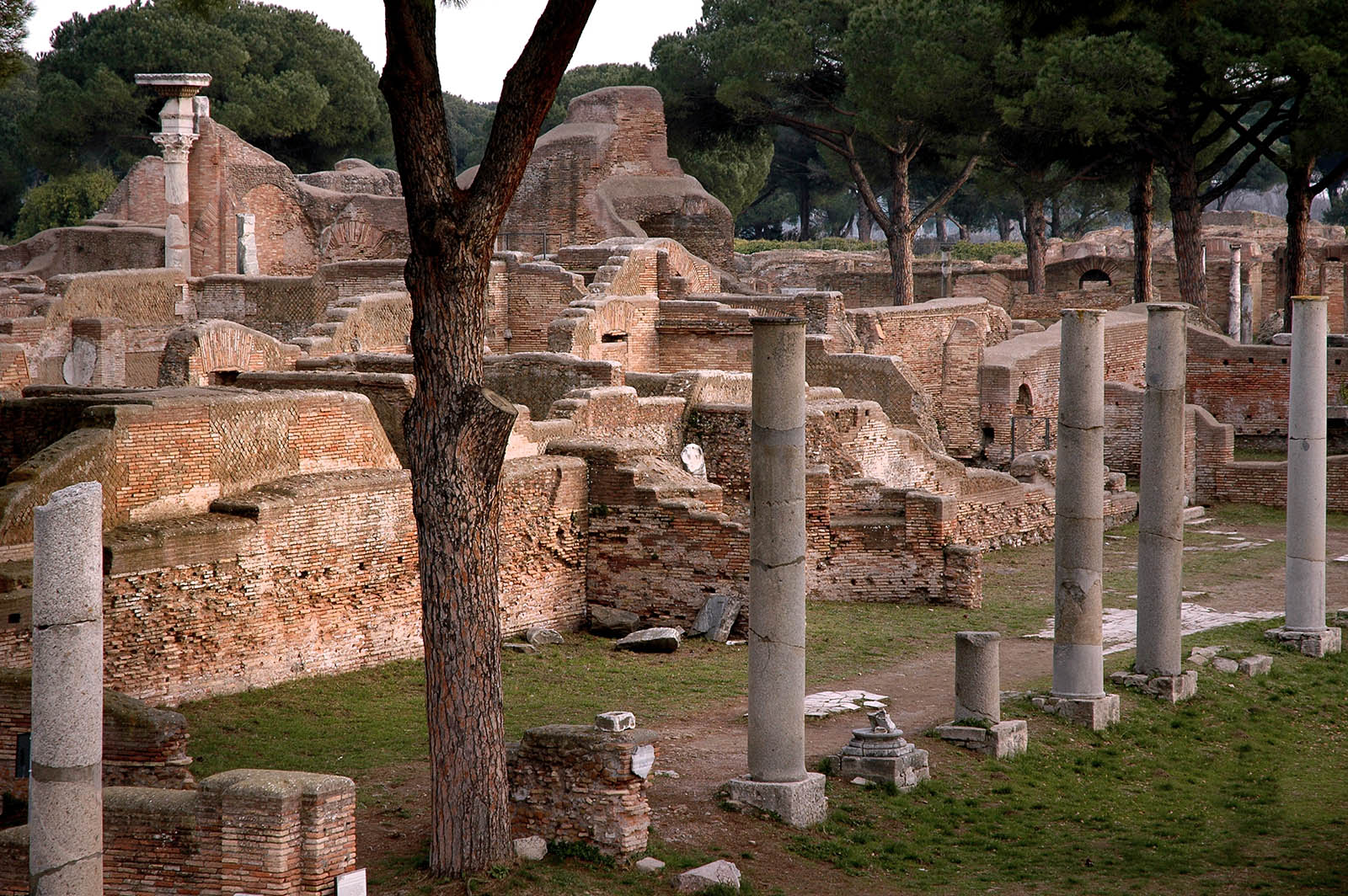 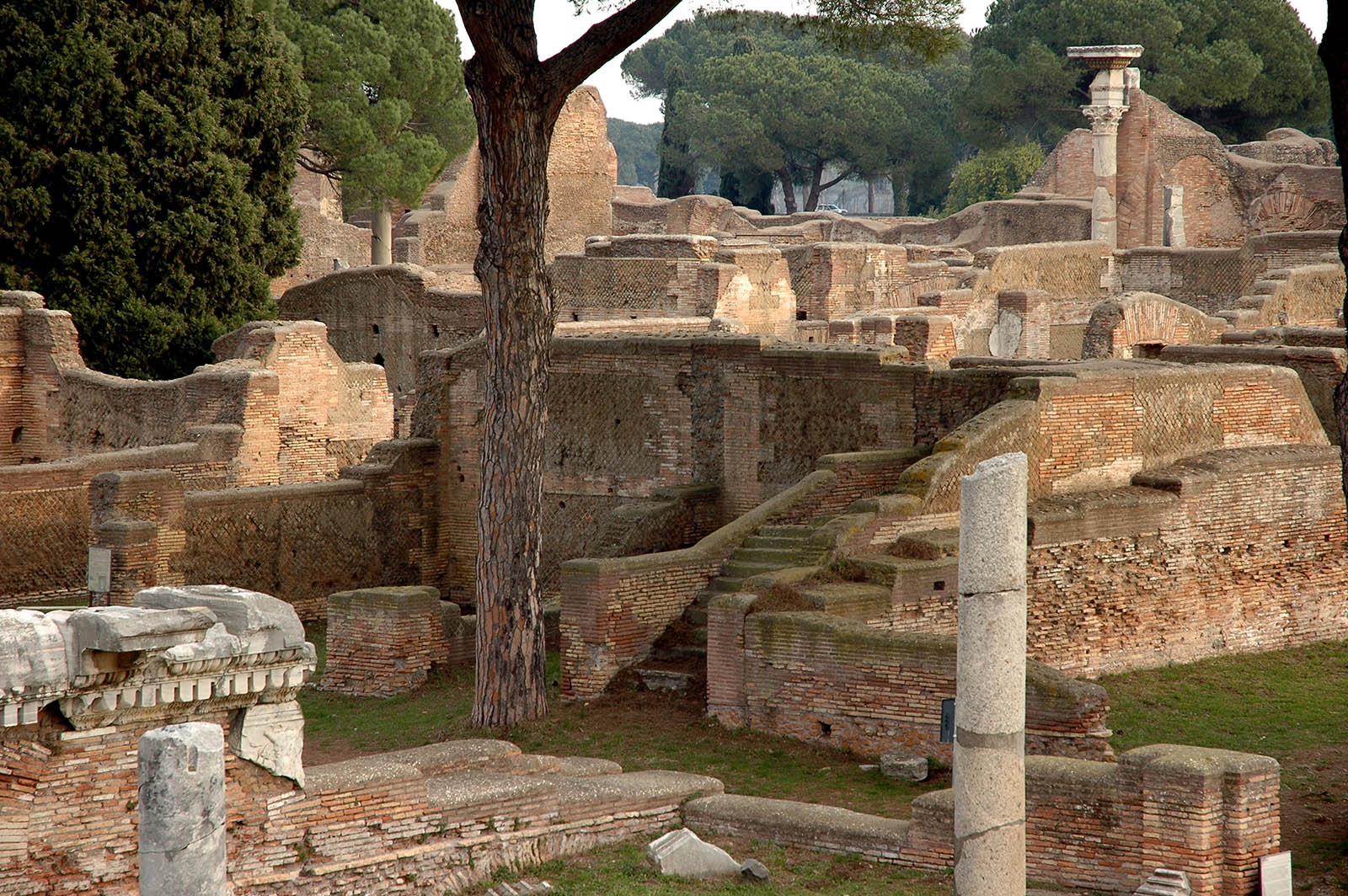 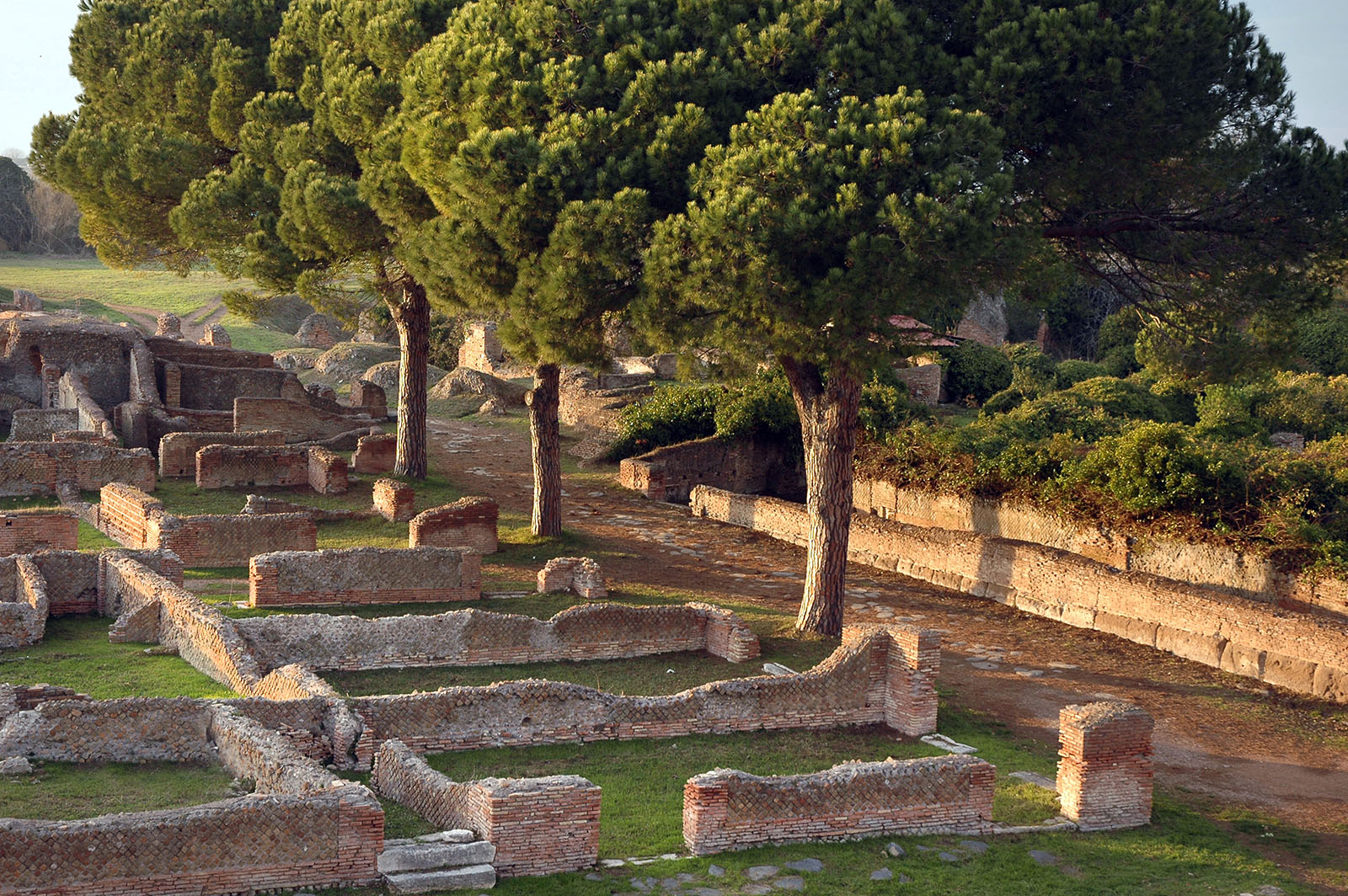 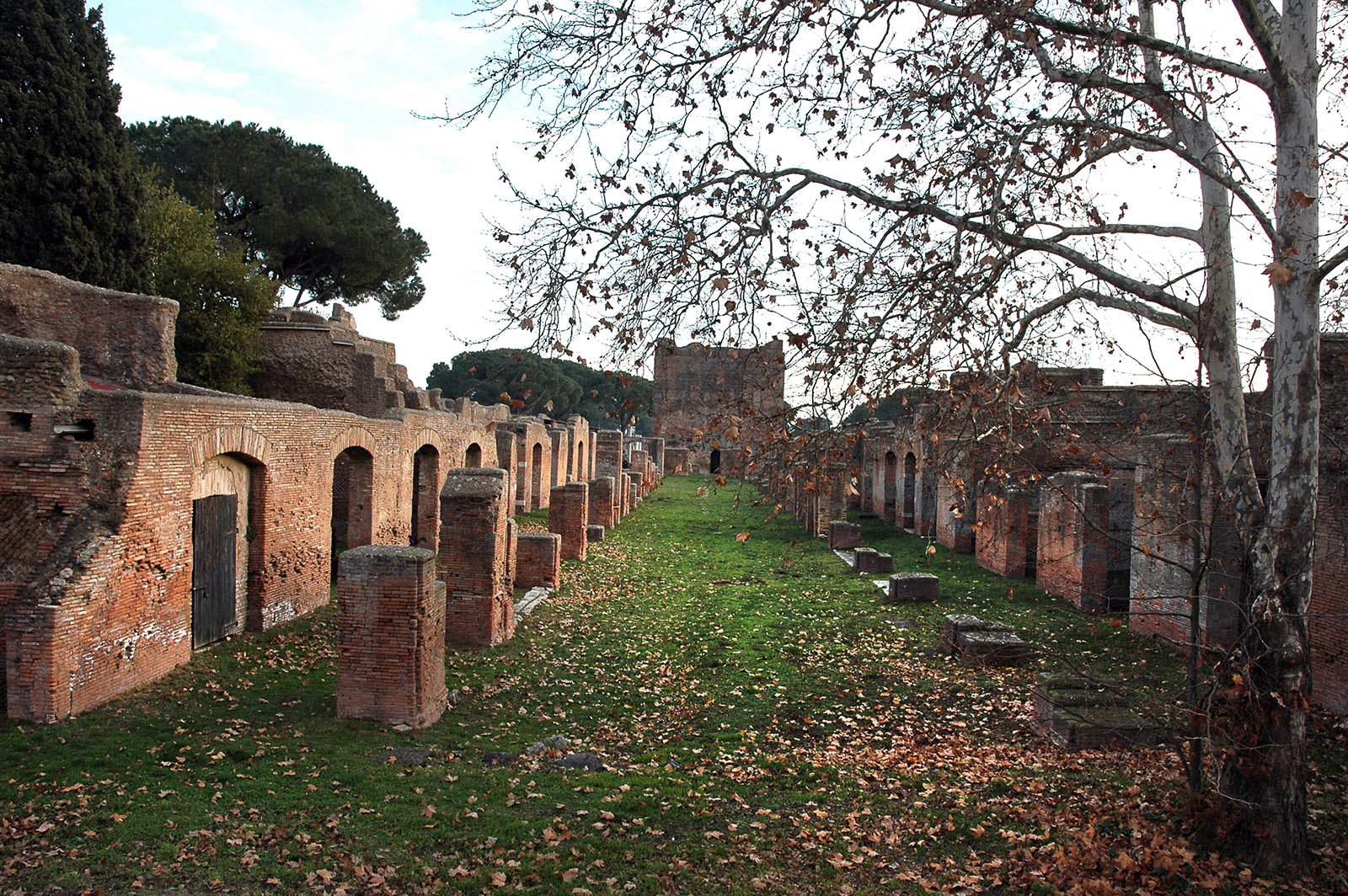 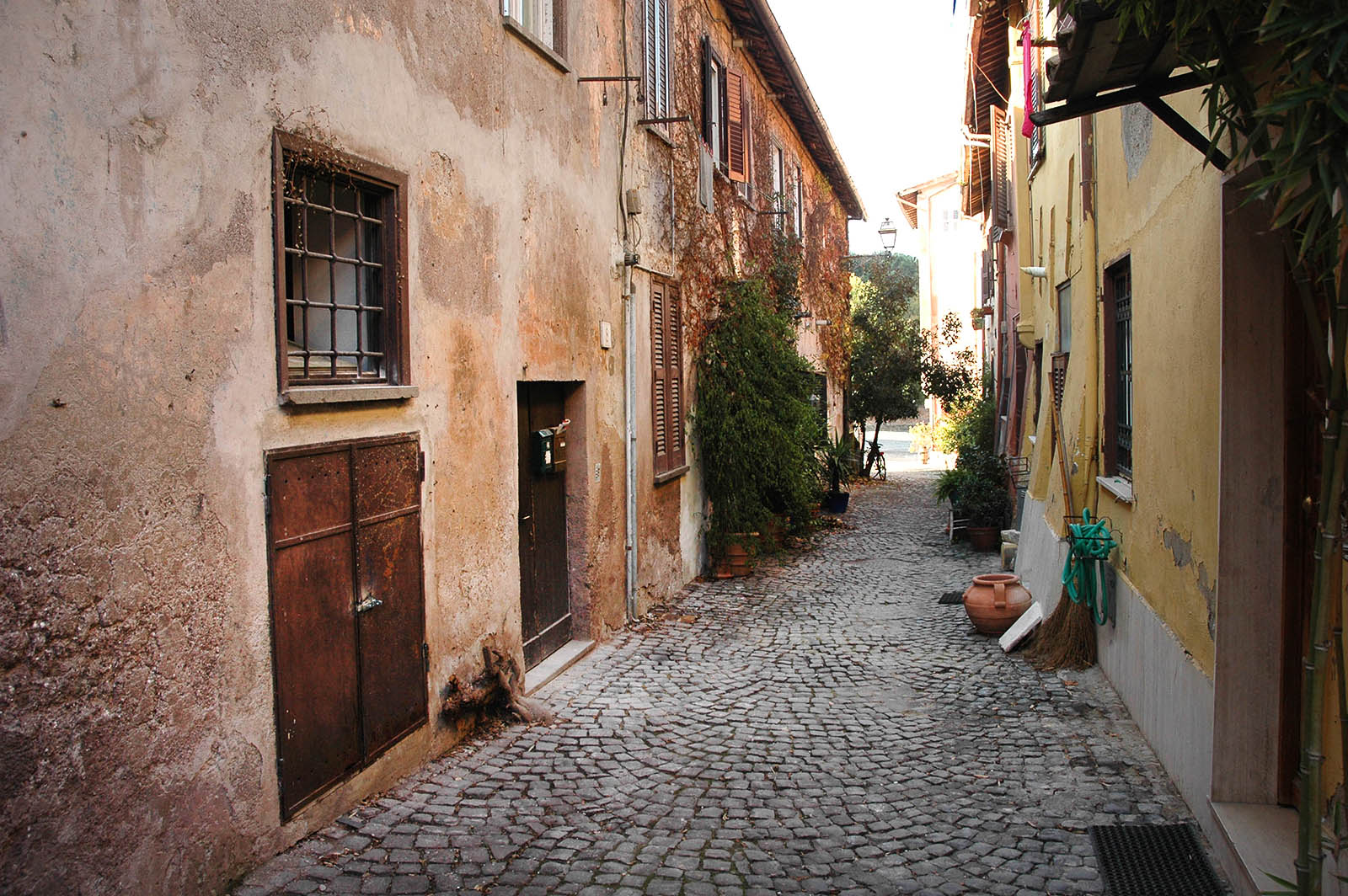 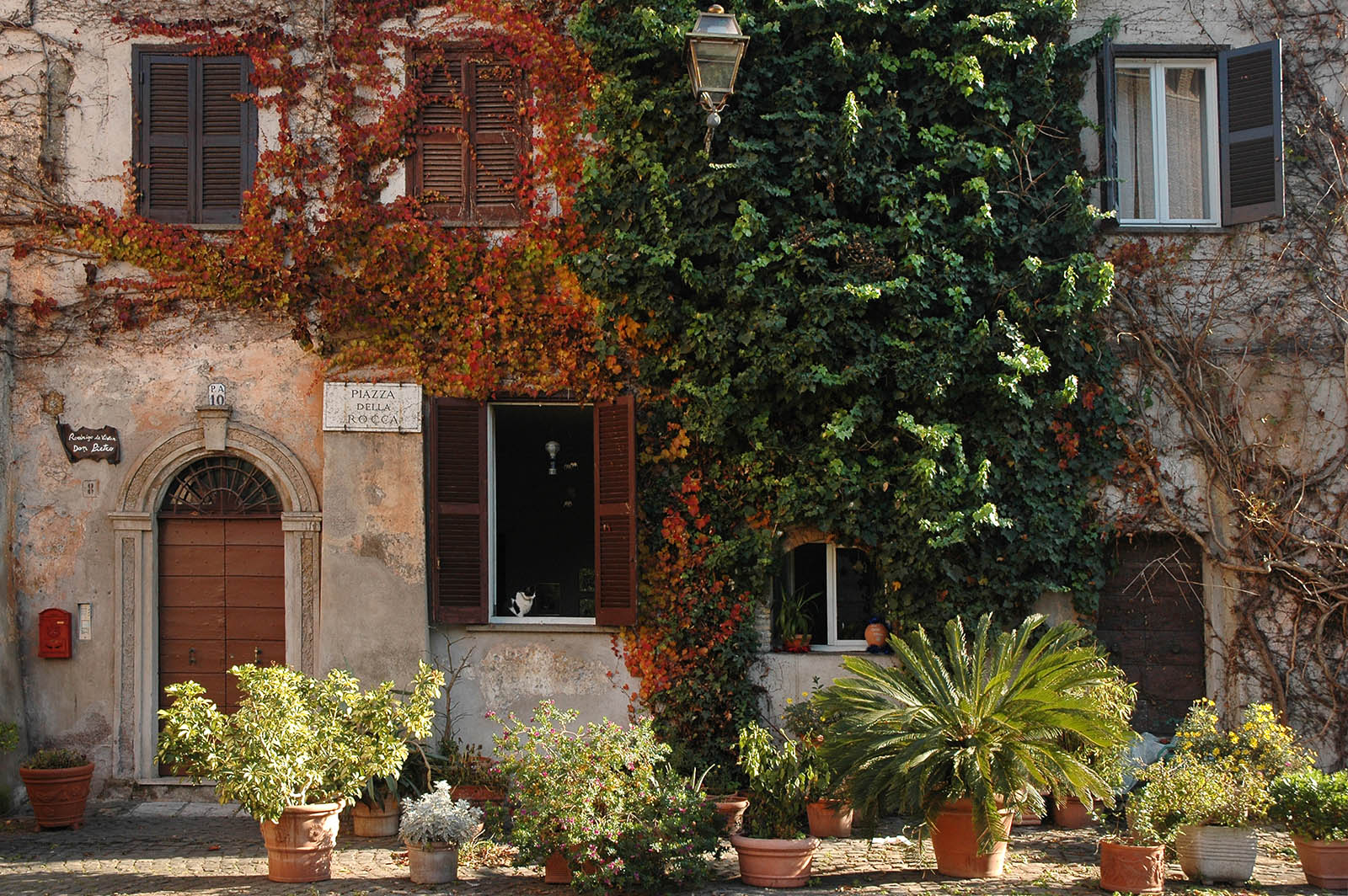 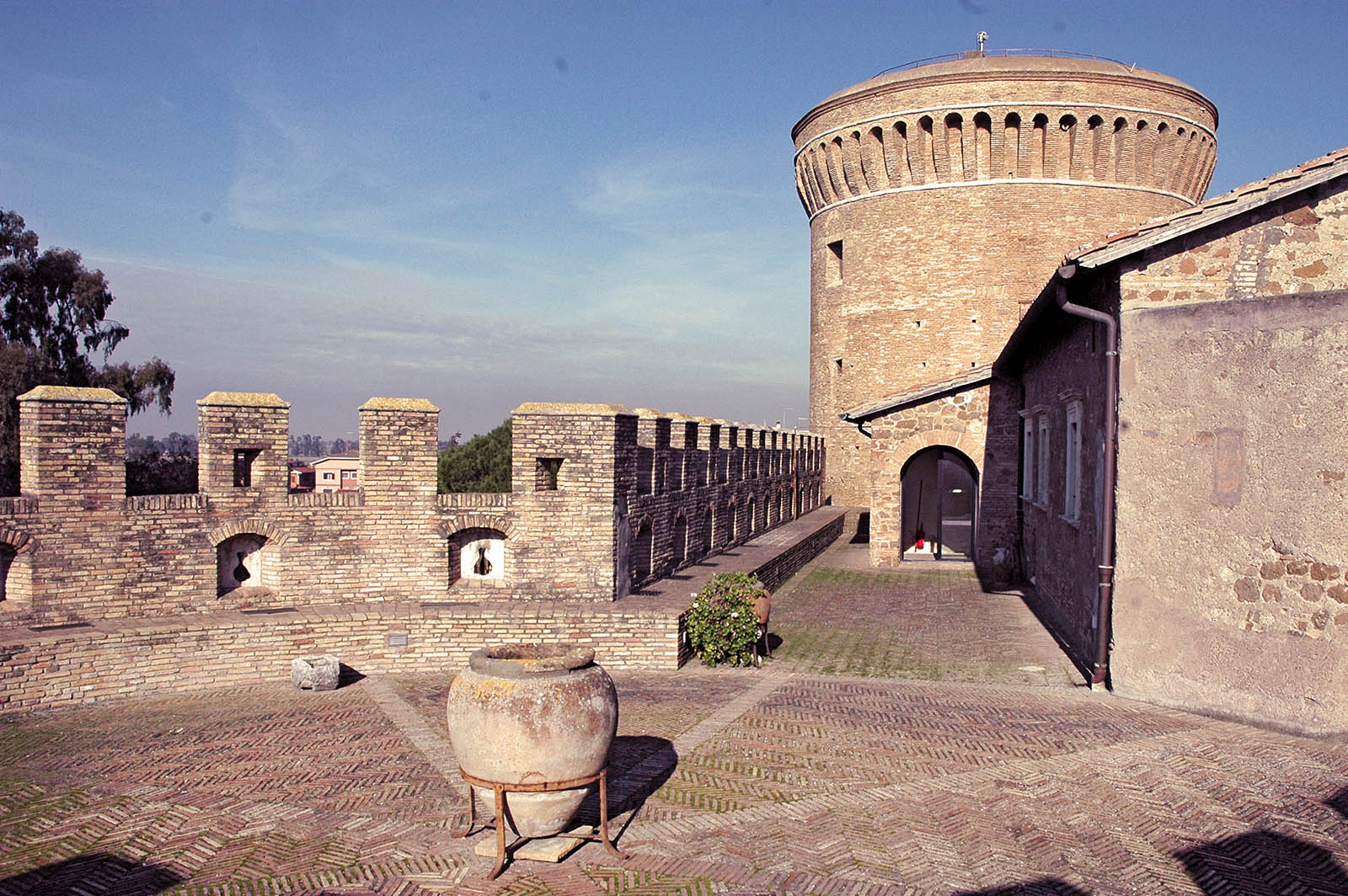