Tusculum, the ancient city of Tusculum 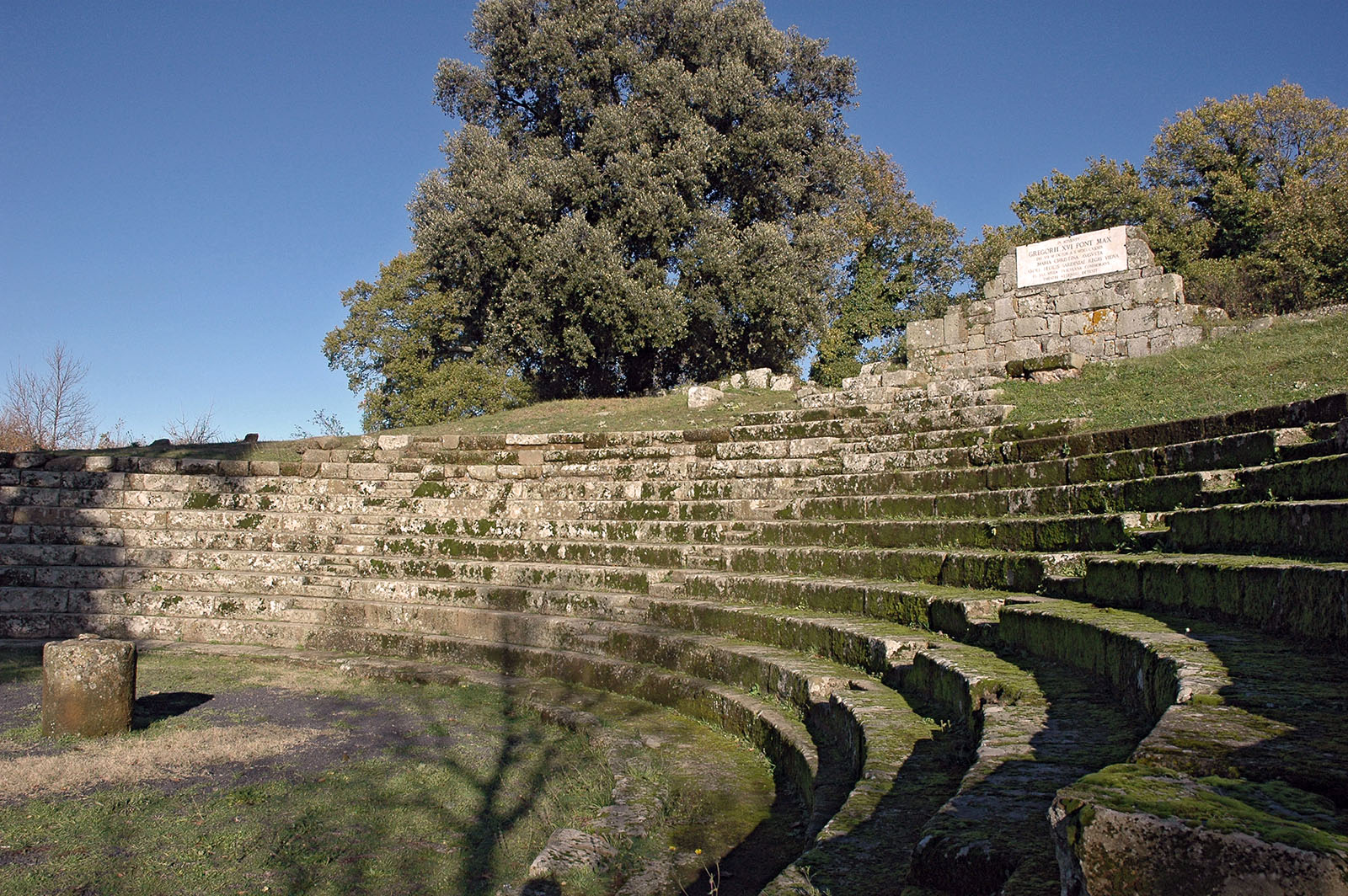 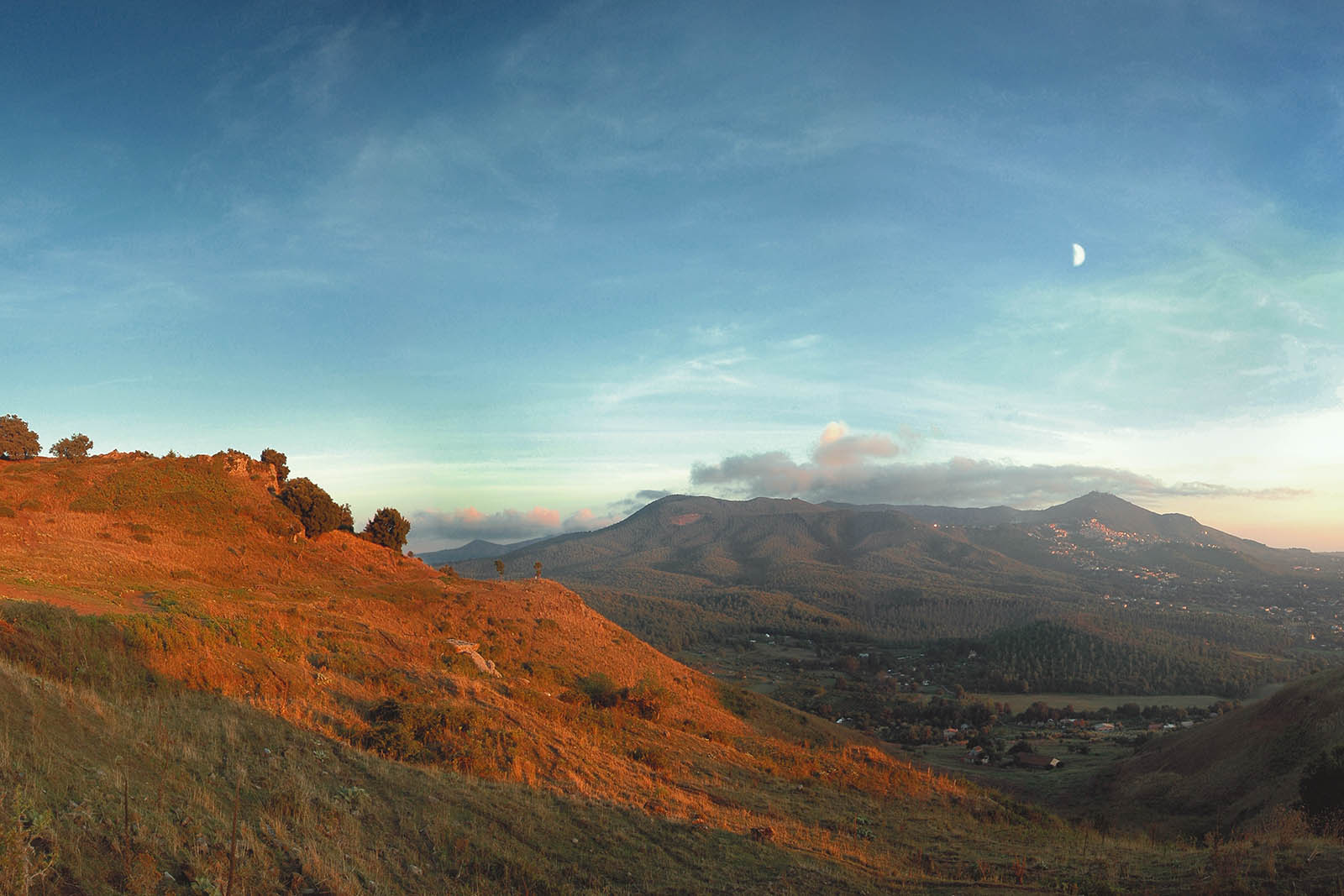 A fascinating tour among the ruins of ancient Tusculum

It is wonderful to walk among the ruins of the ancient pre-Roman city of Tusculum of legendary origin traced according to tradition to Telegono, son of Ulysses.

The city runs through the entire history of imperial Rome reaching the Middle Ages. On the 17 April 1191 it was taken and razed to the ground, thanks to the complicity of Henry IV because Pope Celestine III granted him the crown of Emperor. The night assault found the city devoid of military protection and any defense, the few surviving inhabitants fled to the nearby village of Frascati.

Visiting the archaeological area makes us travel to these distant times with the forum, the elegant Roman theater, the paving of the access road to the city, the mighty ruins of the villas of the imperial age including Cicero who wrote the ” Tuscolanae disputationes “. Then relax to enjoy the magnificent view of Rome and the Roman Castle, here the view sweeps free from Monte Cavo, the ancient Monte Albanus, to Castelgandolfo to the coast of the Tyrrhenian Sea and then Rome with the profile of the mountains of Lake Bracciano behind . An unforgettable scenario that thrilled the painters of the Grand Tour who painted these places today present in numerous museums around the world. 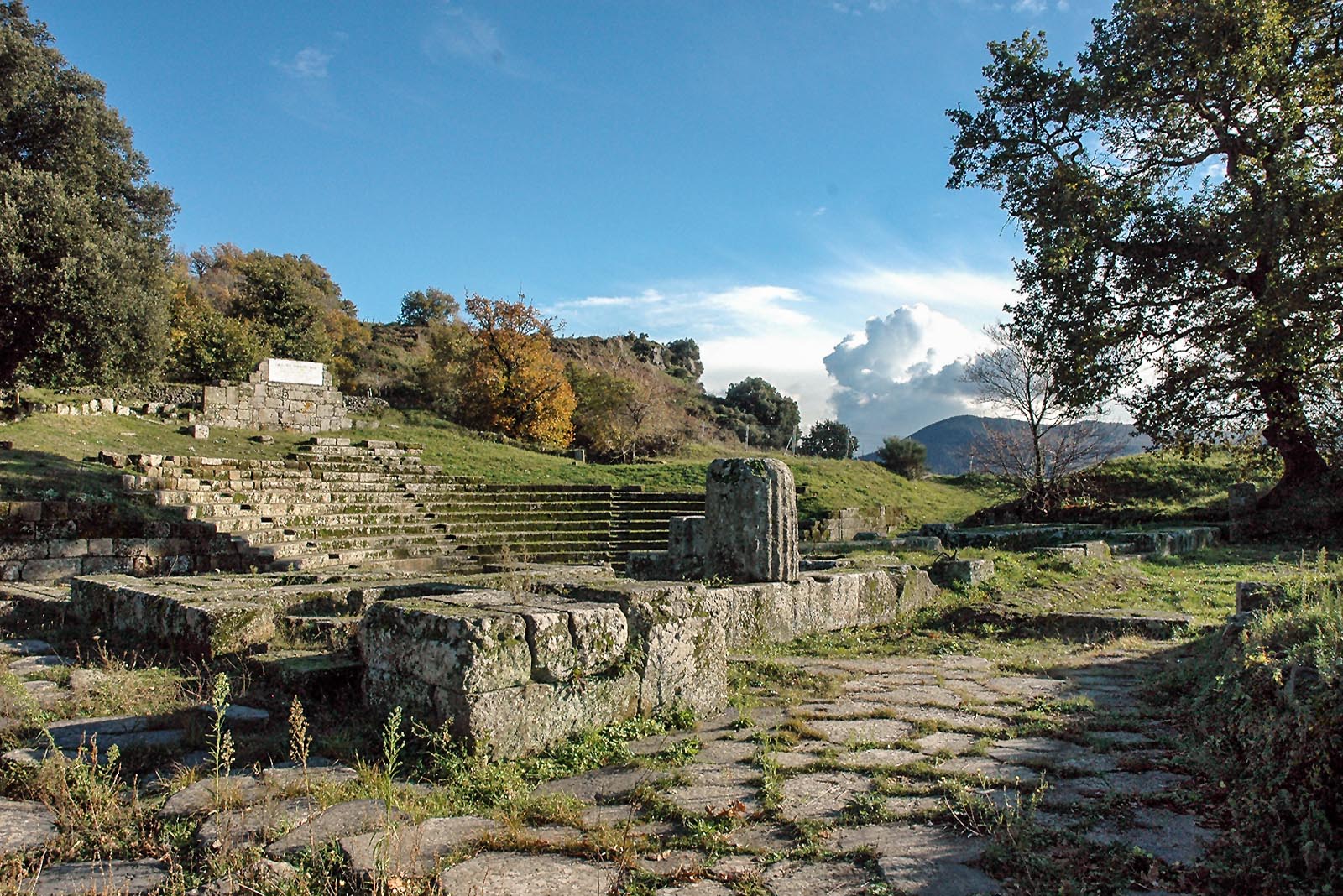 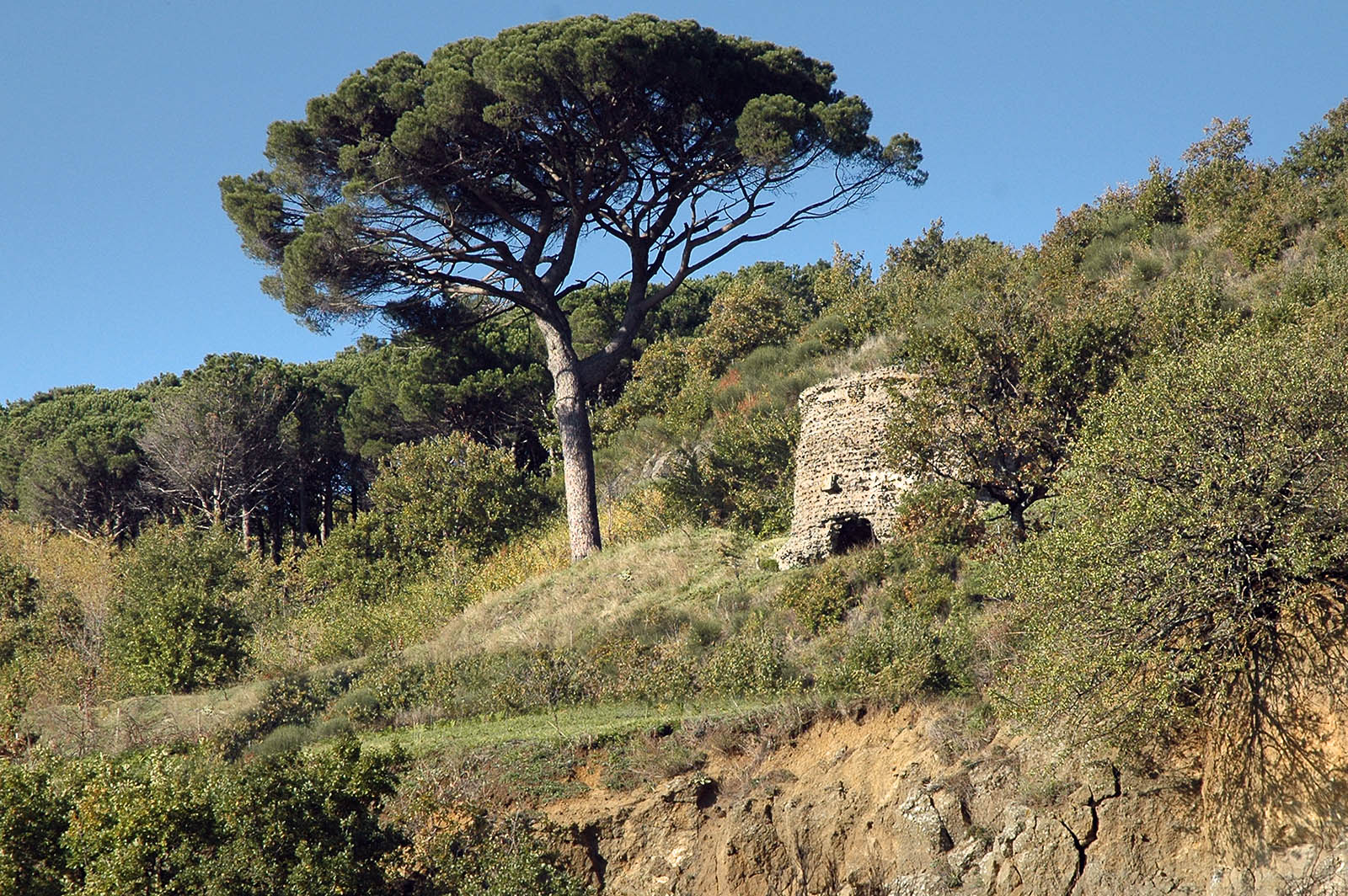 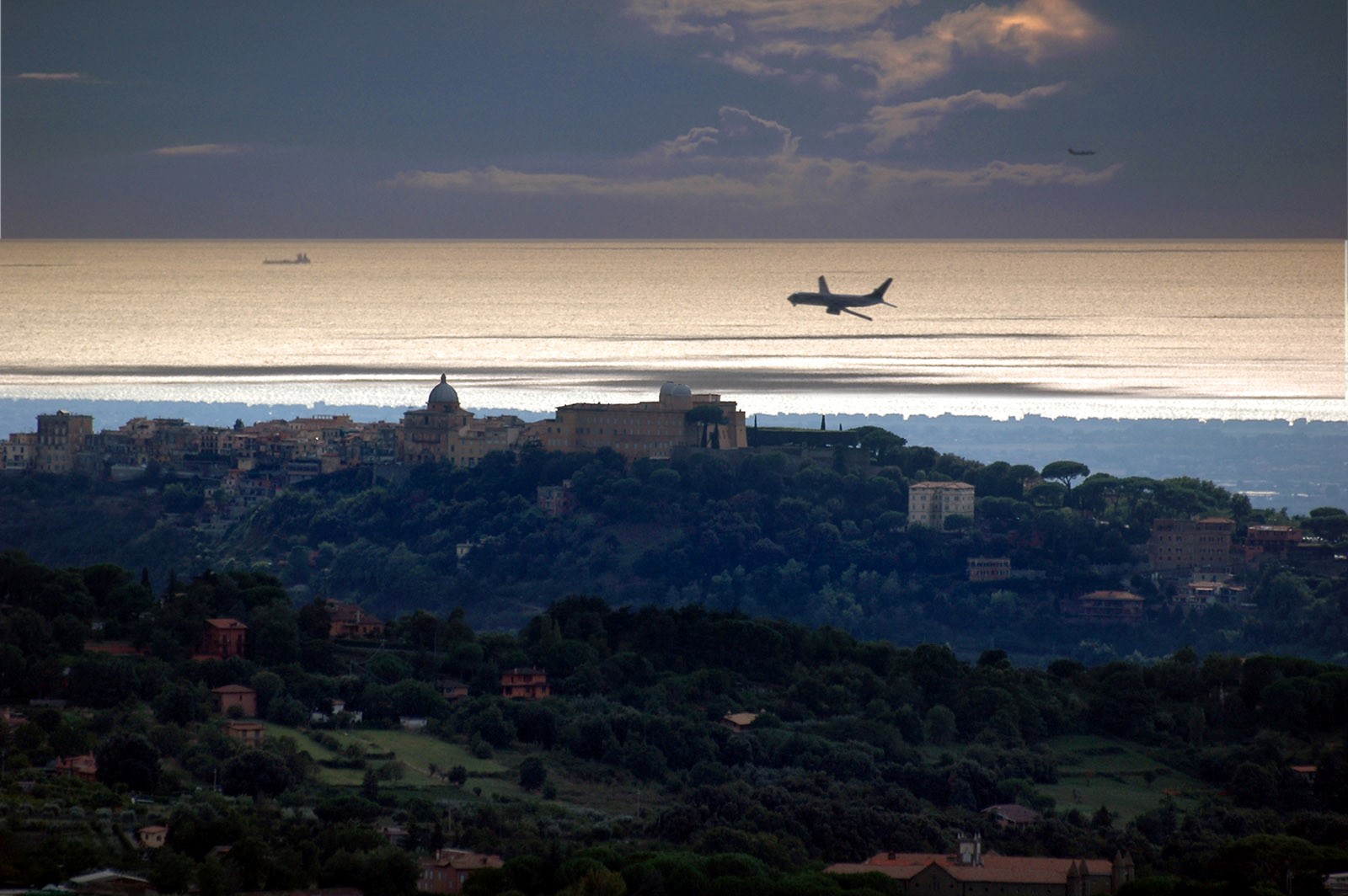 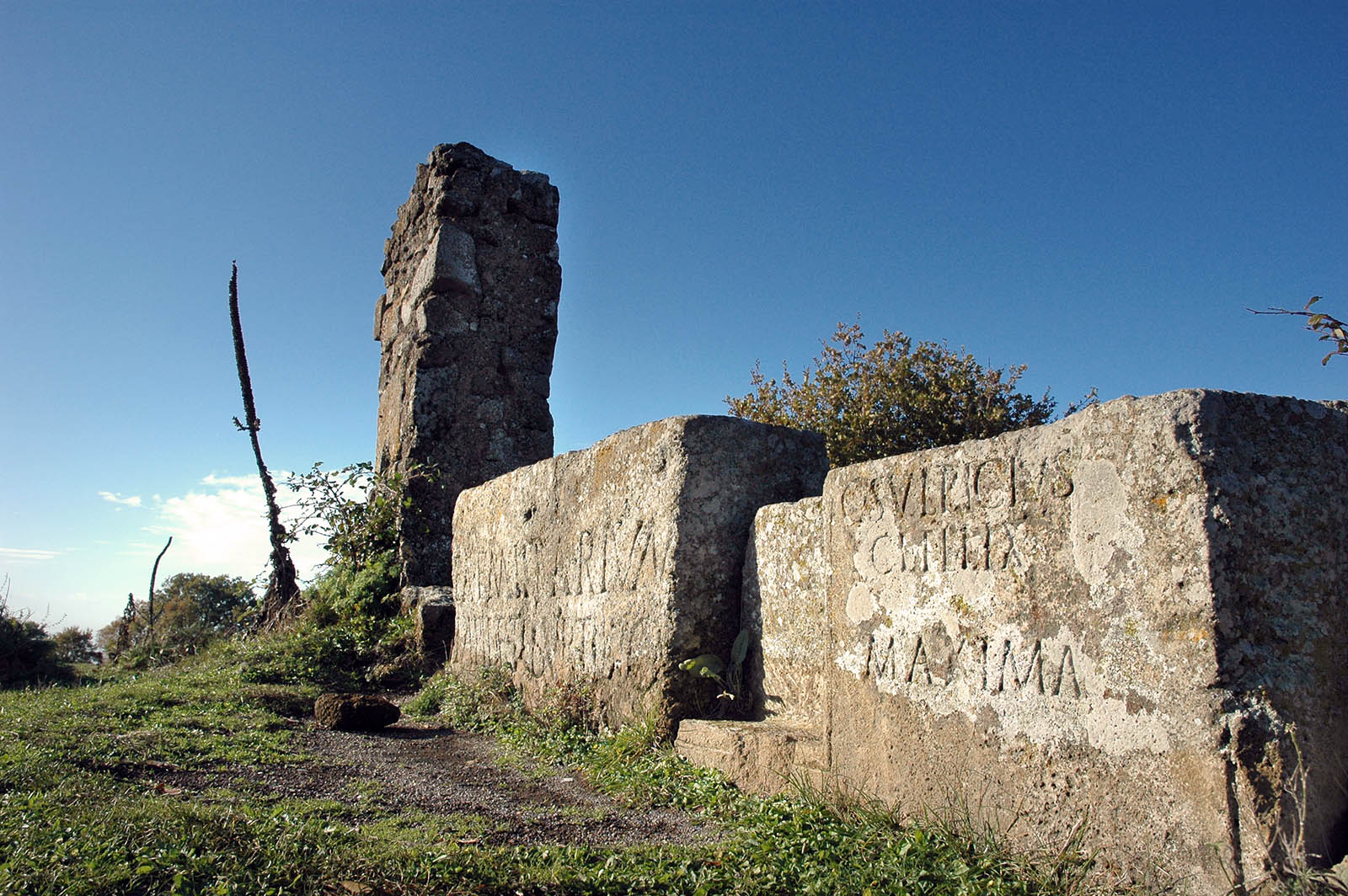 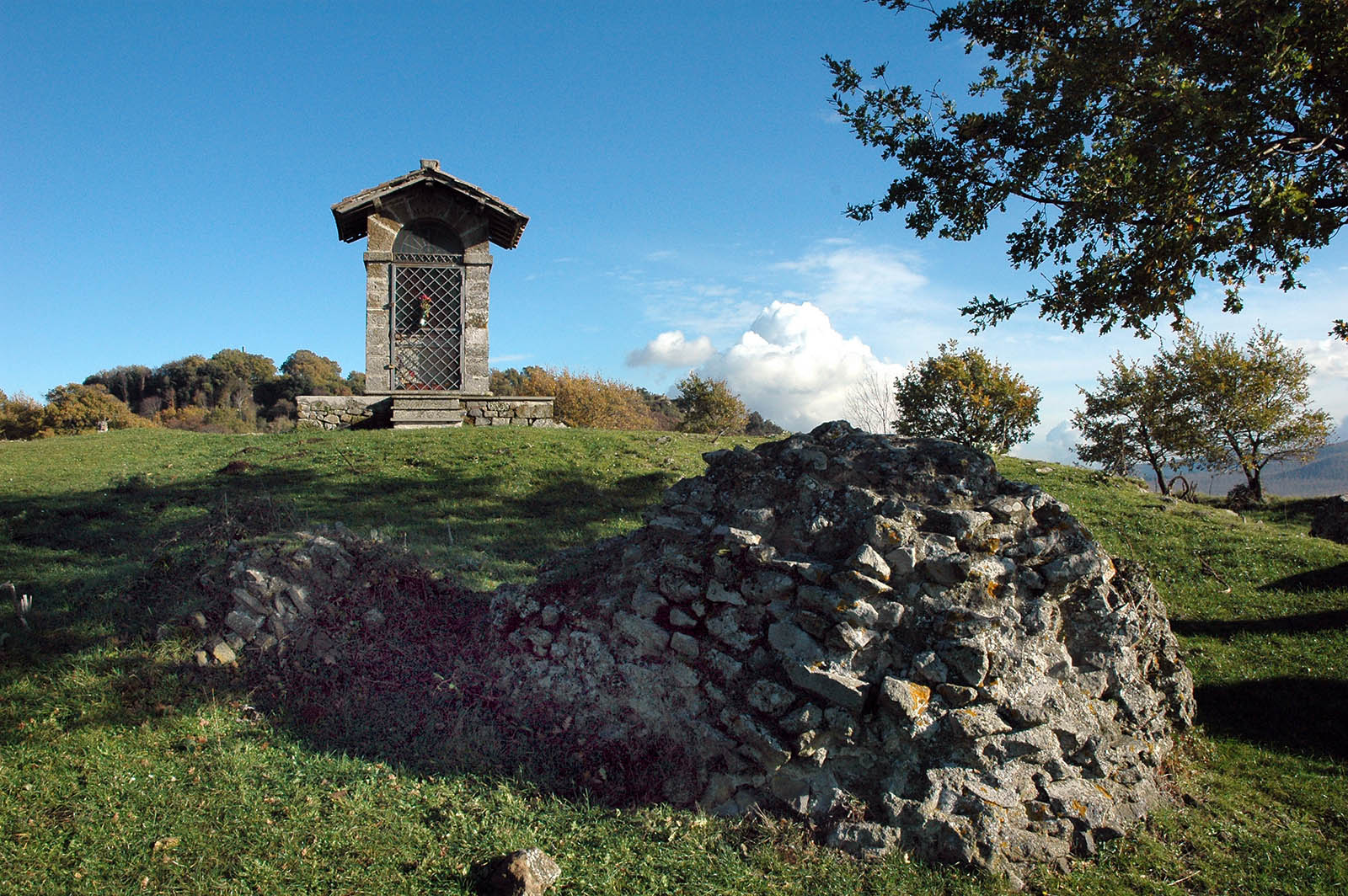 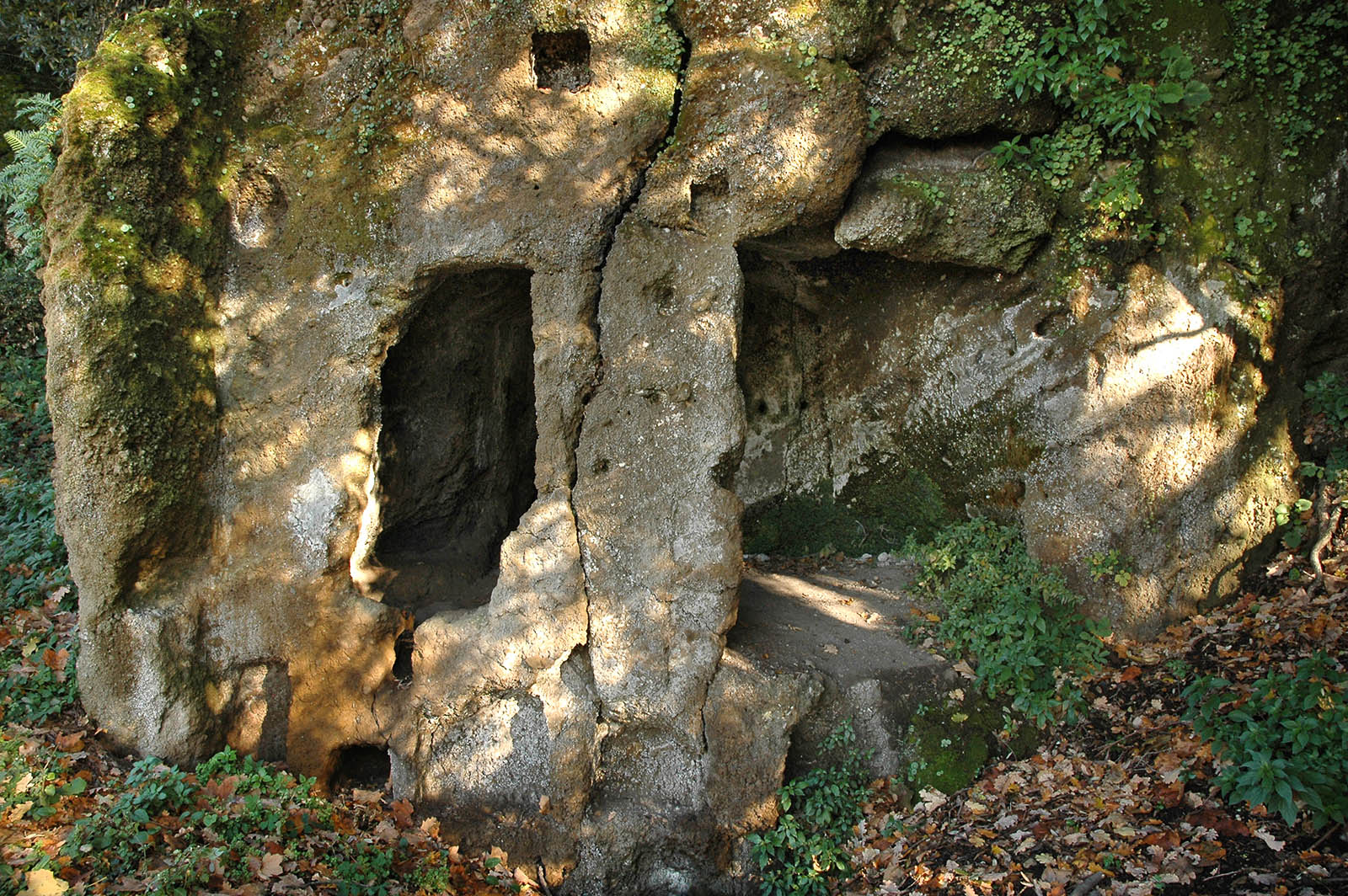 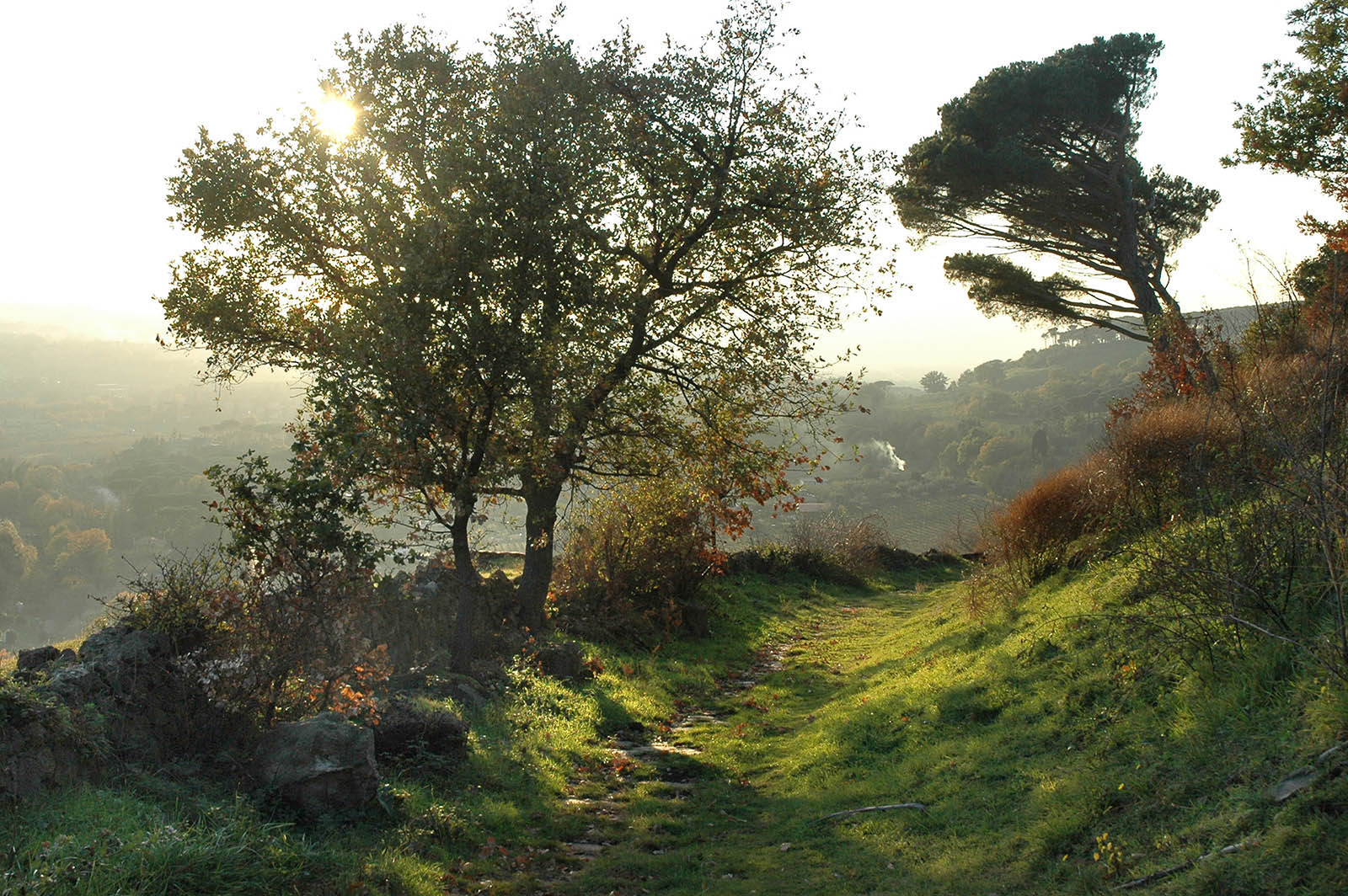 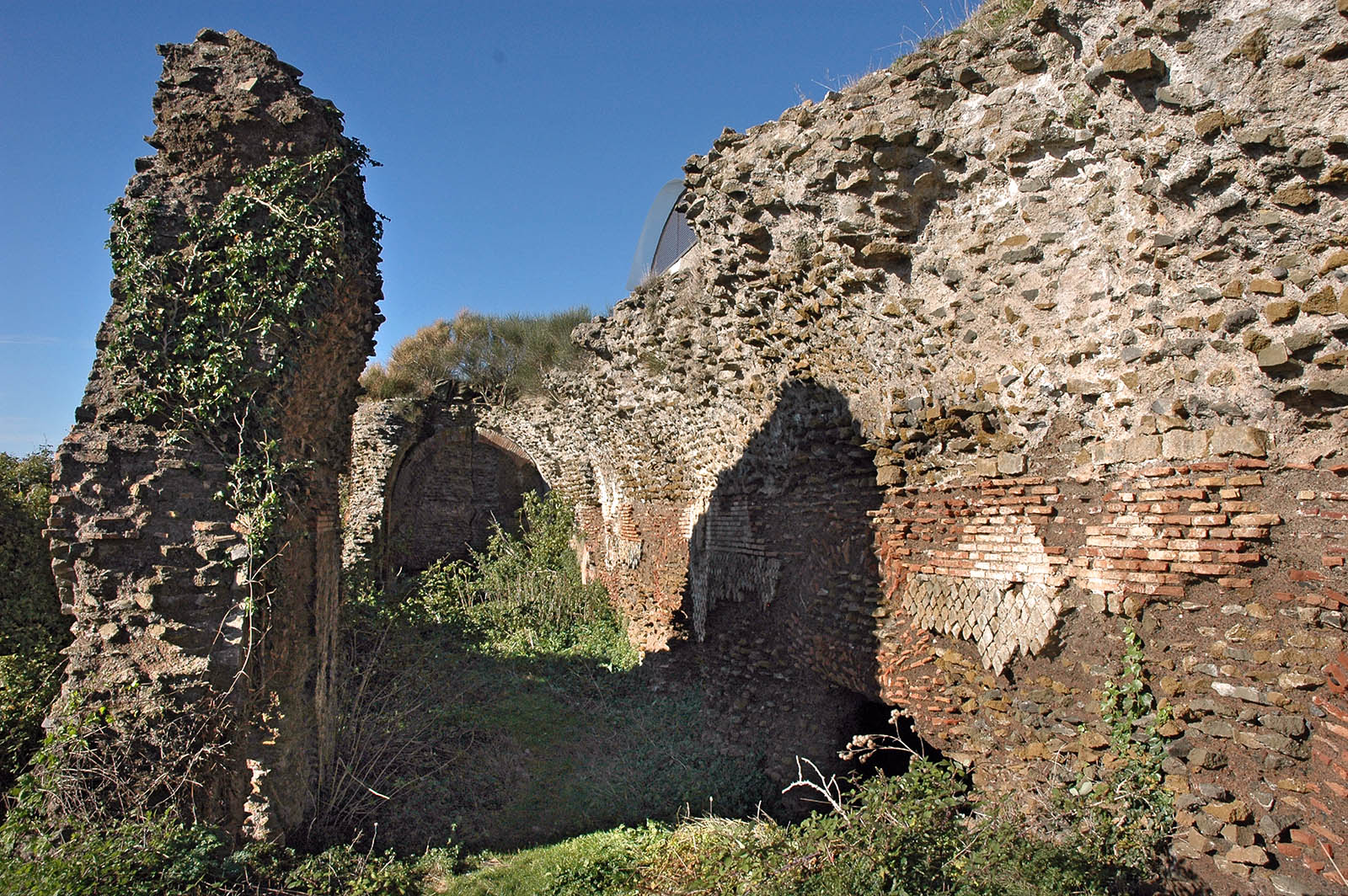 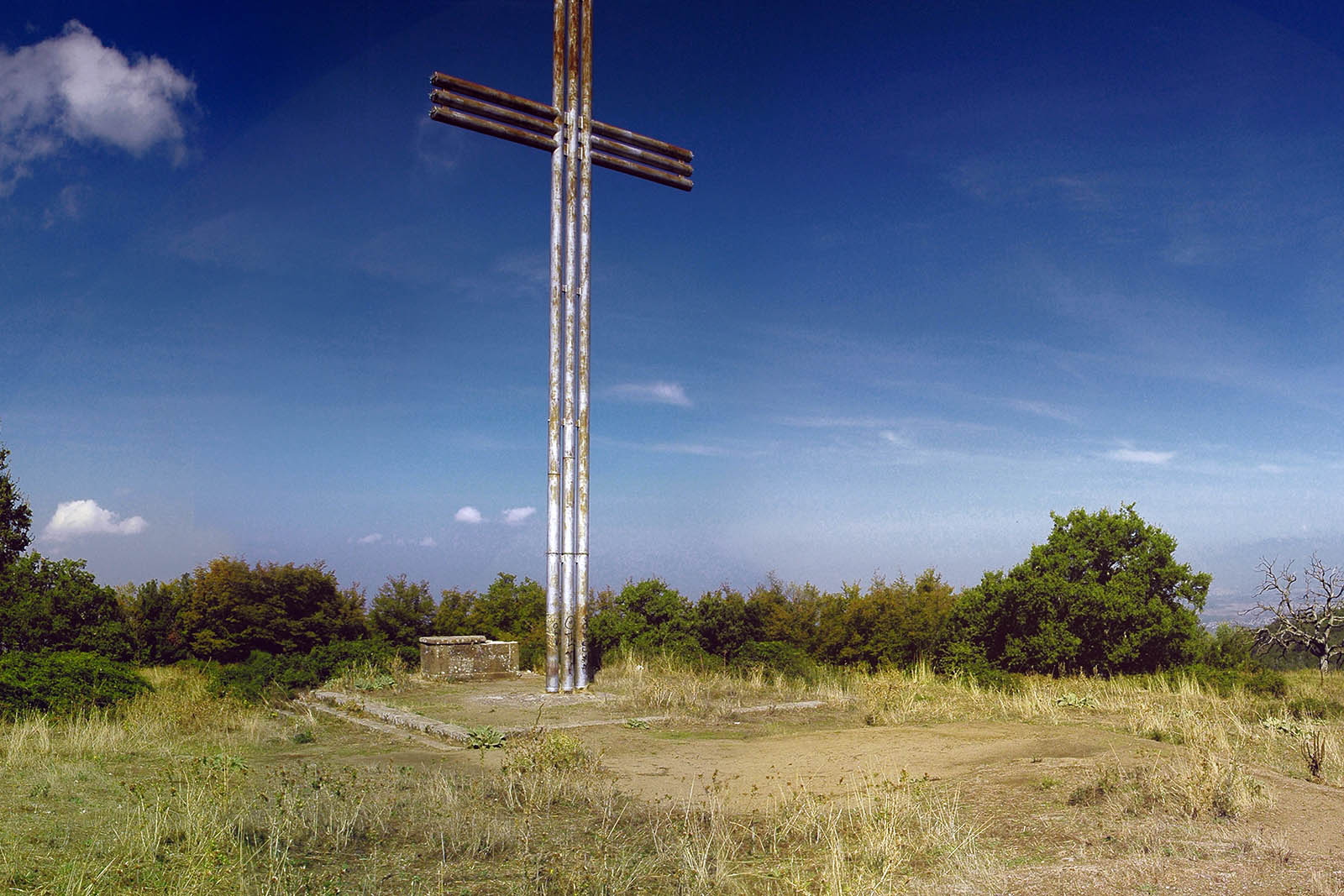