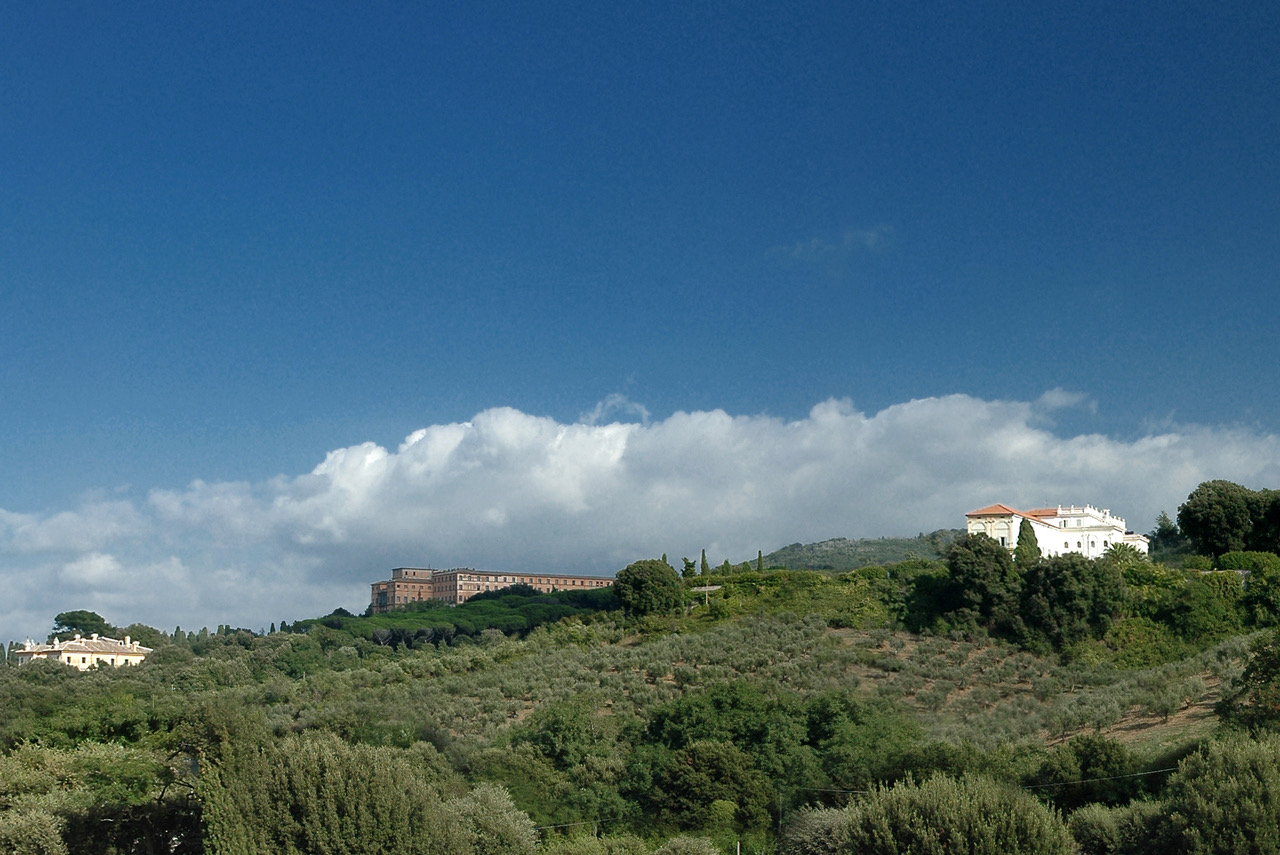 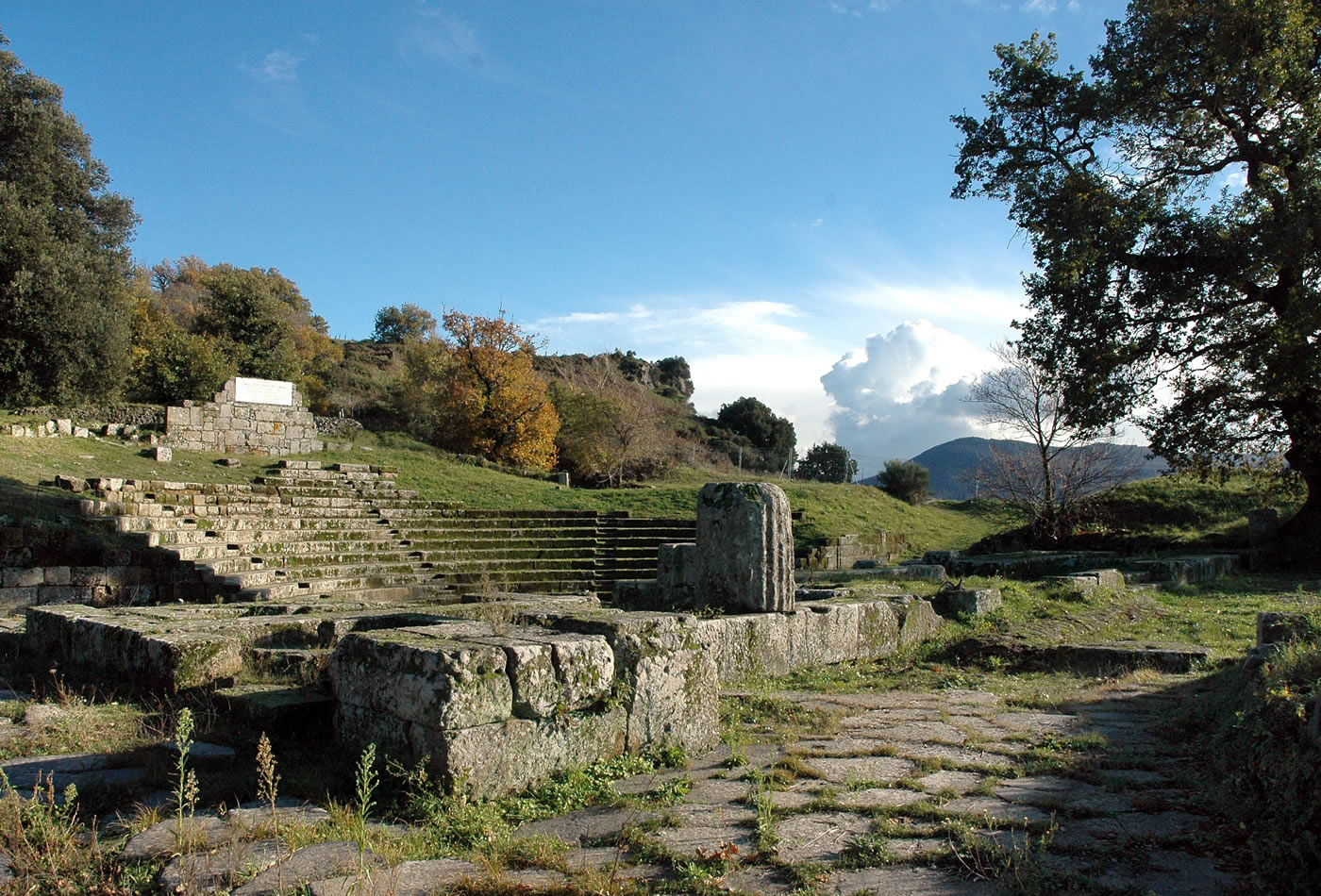 Beginning at the ancient city of Tusculum and its neighbouring villas

A fascinating tour amid the vestiges of the antique pre-Roman city of Tusculum whose origins, according to the legend, go back to Ulysse’s son, Telegono. Visit the archeological area with the Forum, the Roman theatre, the remains of villas from the Imperial era, one of them the mansion of Cicerone who wrote the “Tuscolanae Disputationes”.

After taking a monent to relax while enjoying the magnificent panorama of Rome and the Roman Castles, proceed to Frascati to visit the garden of the imposing Ninfeo of Villa Aldobrandini (Belvedere) with a breathtaking panomara that dominates the entrance to the town. Frascati is a town with a history dating back many centuries and made up of important families and papacies.

Take time to visit the astonishing Teatro delle Acque of Villa Torlonia designed by Carlo Maderno. See the imposing Villa Mondragone with its Sala delle Cariatidi and Sala Rossa and their fabulous frescoes, the magnificent Portico de Vasanzio and admire a stunning view of Rome from the Secret Garden.

To complete the tour, visit Villa Falconieri designed by Antonio da Sangallo and by Borromini with its gorgeous frescoed rooms, now the home of an important Latin school, and Villa Grazioli, which is now a hotel. You cannot miss the hotel’s incomparable frescoes in the Galleria del Pannini.